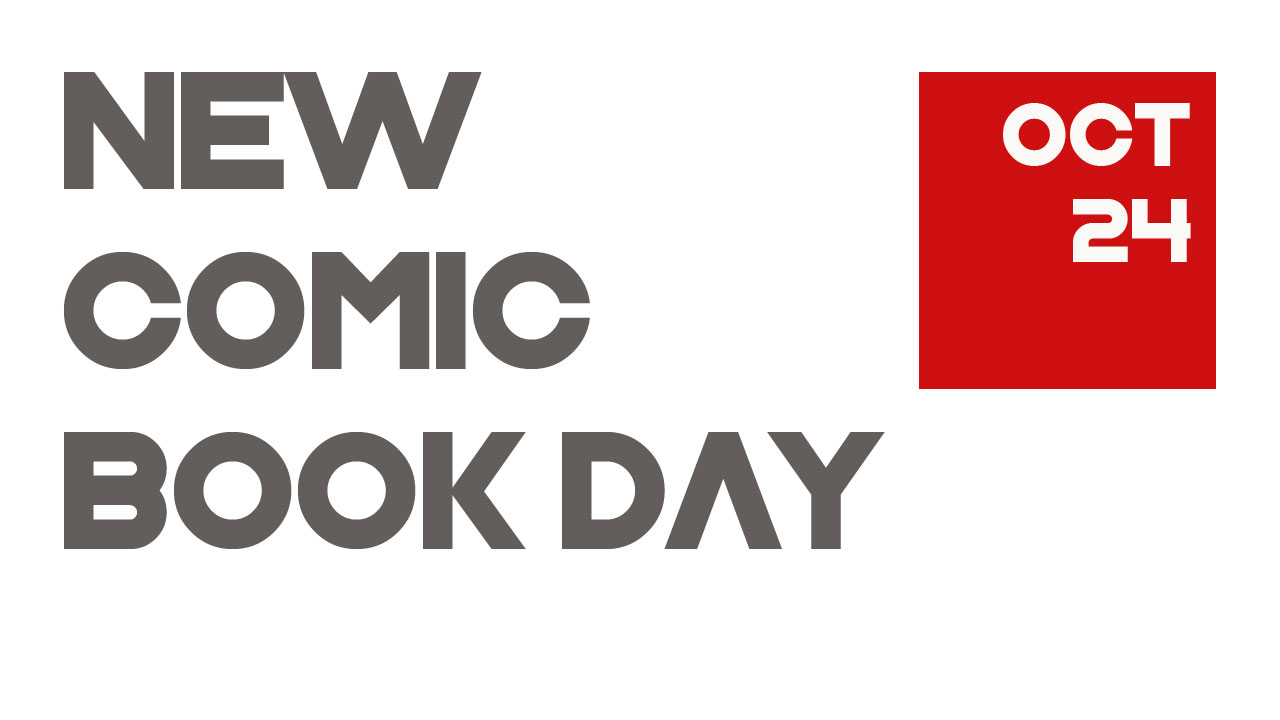 Time for this weeks new comics. Here are Geeky Brummie’s picks for the comics available today from your local comic book store including Books of Magic and Mars Attacks. I’ve followed Tim Hunters previous adventure and I’m looking forward to his return to the Sandman Universe. Pairing Kat Howard and Tom Fowler looks like a winning combination. I can’t wait to see what this series brings.

“From the SANDMAN UNIVERSE #1, it’s the return of Neil Gaiman’s magical morality fable in an all-new series written by Kat Howard (Roses and Rot, An Unkindness of Magicians) and drawn by Tom Fowler (DOOM PATROL)!

Timothy Hunter may be destined tobecome the most powerful magician in the universe, but he’s still a London teenager, and having magical abilities complicates things more than it helps. It’s not like he can use magic to pass his exams, stop being bullied or convince his cute friend to date him. And while Tim’s trying to live his life, there are cultists who want to kill him, believing his power will eventually corrupt him into becoming a merciless mage. Oh, and those are the good guys. Luckily, his new substitute teacher is more than she appears, and may be able to help Tim discover the mystery behind the Books of Magic… “ It’s Mars Attacks what else do you need to know. Mars Attacks titles are always great fun. This is their first appearance at Dynamite with spectacular variant covers to look out for.

“Spencer hasn’t finished a dang thing in his life. So when he goes to visit his dad to see if maybe he can borrow some money, the last thing on his mind is global survival. Now Spencer and his father are on the run, trying to avoid being spaceray’d by a bunch of destruction happy Martians, heck bent on zapping them dead!

Writer Kyle Starks (Rick and Morty, Rock Candy Mountain) and artist Chris Schweizer (The Creeps, Unbeatable Squirrel Girl) bring you the face melting experience of a lifetime with Mars Attacks for the first time at Dynamite! “