This week, Telltale rises from the dead, Uncharted continues to fail being a movie, plus all the latest releases. So. Many. Releases. 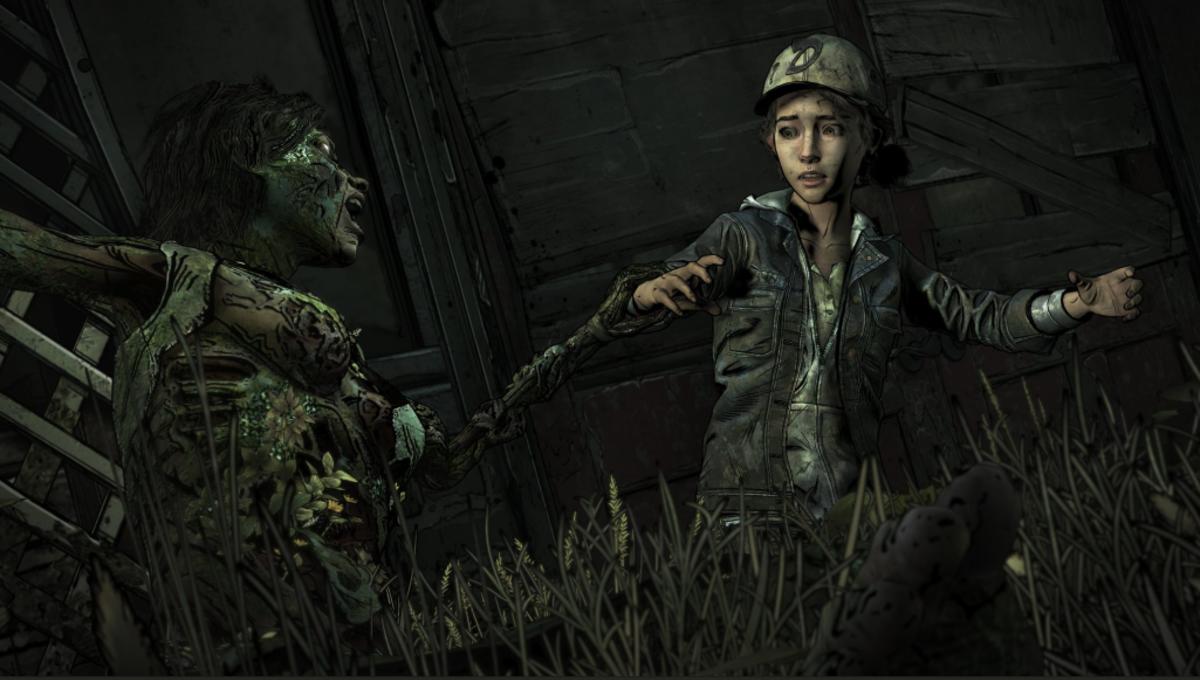 TELLTALE GAMES IS COMING BACK, BUT THERE’S A CATCH

Good news, everyone! Telltale Games are no longer dead! That’s right, after the shock news late last year that Telltale would be closing, news emerged this week that this is temporary.

A company called LCG Entertainment has purchased Telltale’s assets, including its back catalogue. They now have plans to pick up where they left off, evaluating the licenses currently available to them to see if they want to continue the stories, while pursuing new story ideas.

If all this sounds amazing, and you’re looking forward to Telltale returning to its former glory, then be aware that there’s a catch. You see, they’re not just setting up shop as the same company again and rehiring everyone who lost their job. Instead, they’re looking to contract former staff as freelancers, which of course means hiring them without committing to any of the workplace benefits they previously had working for the company.

The Walking Dead, Telltale’s most popular property also won’t be returning, as the license now lies with Skybound, and the plans to make a Stranger Things game may have also already been shelved due to Netflix taking the license back.

It’s not clear if this will work out better than the state Telltale was in by its end, or even if former employees will get their full-time roles back at a later date, but we’ll see. 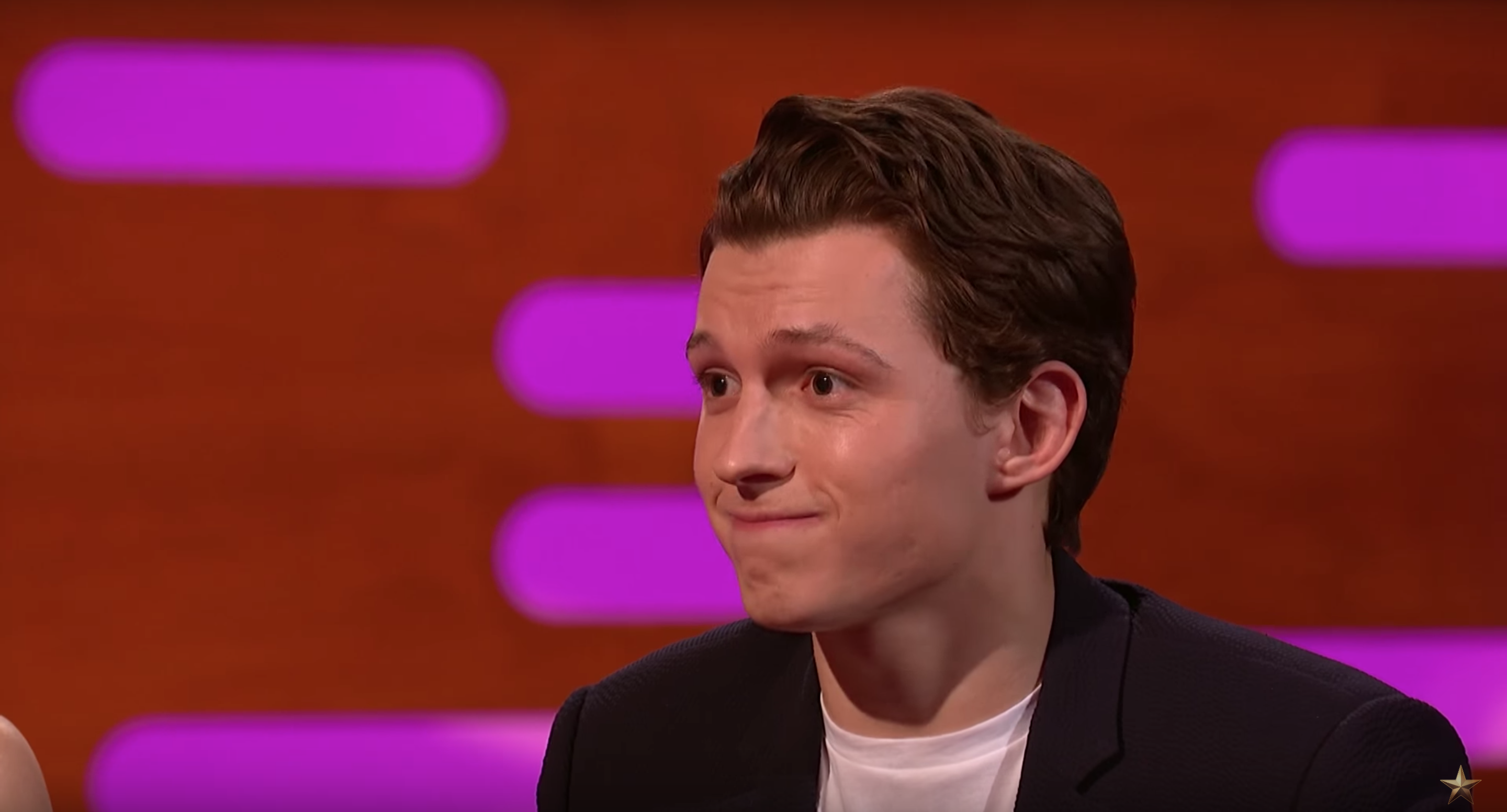 Tom Holland isn’t having a good week. After the news about Spider-Man leaving the MCU, another project of his is facing difficulties. The Uncharted movie project, in which Holland is set to play a young Nathan Drake, has stalled once again.

Director Dan Trachtenberg, famed for 10 Cloverfield Lane, the Playtest episode of Black Mirror and more recently the pilot for Amazon’s The Boys, has left the project. He tweeted that he finally understands what happens projects break down due to “creative differences” which suggests some disagreements with producers at Sony. Not that surprising, considering how many directors the project’s got through, but an interesting statement nonetheless.

If I’m honest, the project should be abandoned at this point. There have been discussions of an Uncharted movie for the best part of the last ten years now. And yet, they can never hold onto a director, and while Tom Holland is a beloved star, the idea of a young Nathan Drake movie is the opposite of what fans want.

It’ll be interesting to see if this movie ever sees the light of day at this rate. 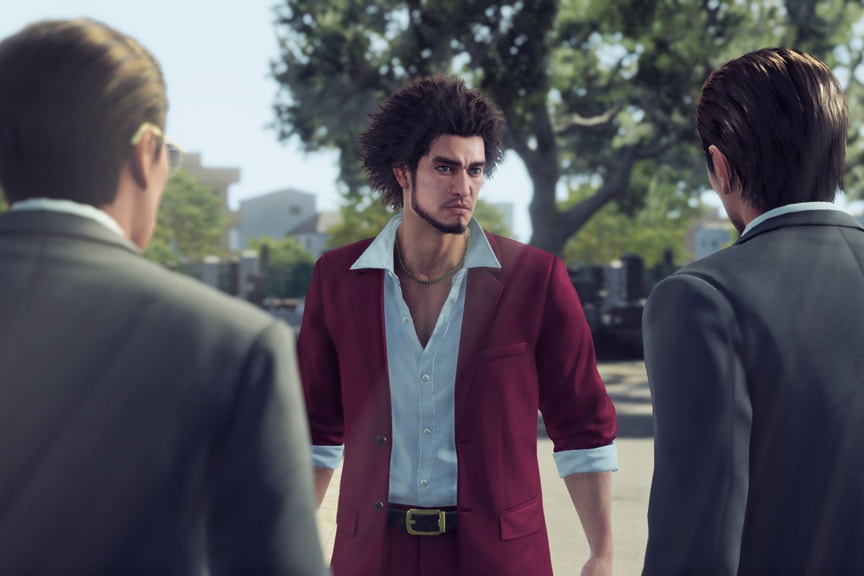 So, the last week of August is traditionally a dead zone, bereft of all games as we wait for the busy Christmas season to begin. NOT THIS YEAR, because everyone has decided to release their game to the world right now. So I’m quite glad this has been a quiet week for news again, because here we go!

First up, here are some smaller games! Re:Legend is a cute life simulation game entering Early Access on Steam this week. Headspun [PC – Steam/itch.io, PS4, Xbox One, Switch] is a point and click adventure with FMV elements where you piece together a man’s fractured brain from the inside. And then there’s Heave Ho [PC – Steam/GoG/Humble, Switch], a co-op game that comes from Devolver Digital, so you know it’s going to be very silly.

Also out this week is Pokémon Masters, a new mobile game from Nintendo and DeNA. It’s a simple little battle game where teams of trainers and Pokémon battle each other in a major tournament. There are a bunch of random drops to get new trainers and levelling items, but it doesn’t seem to be too aggressive in the way many free-to-play games on mobile are, which is nice.

First major release of this week is Ancestors: The Humankind Odyssey, which got its initial PC release earlier this week via the Epic Games Store. You play as one of our evolutionary simian ancestors, trying to survive in a harsh world. You form clans, build your territory and pass on knowledge to your descendants as you move towards your evolution into humanity. It’s designed by Patrice Desilets, formerly of Assassin’s Creed fame, so this is him bringing his open world experience to a different type of game. Console releases are coming later this year, while a Steam release is coming in 2020.

Next up is Blair Witch for PC [Steam] and Xbox One, which brings the horror franchise to gaming for the first time since 2000’s clunky three-studio trilogy of Blair Witch games for PC. This new one should fare a little better, as it’s developed by the inappropriately named Bloober Team, whose previous credits include Layers of Fear and Observer, both well-received horror games. You play a cop searching for a lost boy in a psychological horror that promises to react to the choices you make as you play.

Still on the horror theme, we have The Dark Pictures Anthology: Man of Medan [PC – Steam, PS4, XBO], the latest game from Supermassive Games. They made Until Dawn back in 2015, and this promises to be much the same. You’re on a boat with a small crew, spooky things go down, and you make narrative choices to try and ensure everyone’s survival. There’s also some really interesting co-op modes that allow you to play the story as a group which makes this worth investigating.

Meanwhile, the Switch gets Astral Chain, the latest game from the always excellent Platinum Games. It’s anime nonsense with fast-paced action, as you fight off demons from another dimension with the power of teamwork. It looks ridiculous, and if you’re expecting anything else out of Platinum, then you’ve never played a Platinum game.

GAMES OF THE WEEK

Yes, you read that right. Games, plural. Normally I don’t do two game picks in a single week, but this week has been a challenge. I’ve been flip-flopping between the two, and I’ve reached the conclusion that dropping Game of the Week status for either is just not on the cards. And this is my roundup, I do what I like, so here goes, 2 Games of the Week. Both of which I’ve played and both of which I highly recommend.

First up alphabetically is Control [PC – Epic, PS4, Xbox One], the latest from Remedy Entertainment. You may know them from one or two of their past games – Max Payne, Alan Wake, and Quantum Break. Control sees you playing as Jesse Faden, a woman who’s arrived at the mysterious Federal Bureau of Control to find her brother, and winds up as Director of the FBC when she picks up a strange gun. Something called the Hiss has invaded the Bureau and Jesse steps up to get to the bottom of it.

And if that sounds delightfully weird, it is. Plenty of supernatural shenanigans are going down in an ever-shifting building and a bizarre plot with quirky characters. Absolutely worth your time.

The second Game of the Week is Knights & Bikes [PC – Steam/GoG, PS4], which is the new game from Rex Crowle and Moo Yu, two former Media Molecule employees who’d worked on Tearaway for the Vita. This independent title of theirs is set on Penfurzy Island, just off the coast of Cornwall, in the 1980s. The story follows two girls, Demelza and Nessa, as they venture round the island trying to save it from ancient spirits. All while riding cool bikes and playing video games.

This is an adorable little game that perfectly captures the joy and adventure that come with being a child, with an undercurrent of terrible adult things threatening to tear it all down. It’s a joy just like the developers’ previous work, and even better, this is a game that encourages co-op play.

Both of these games are excellent, and you need to play them both right now!

And that’s it for this week! I’ll see you again soon for more news and releases!