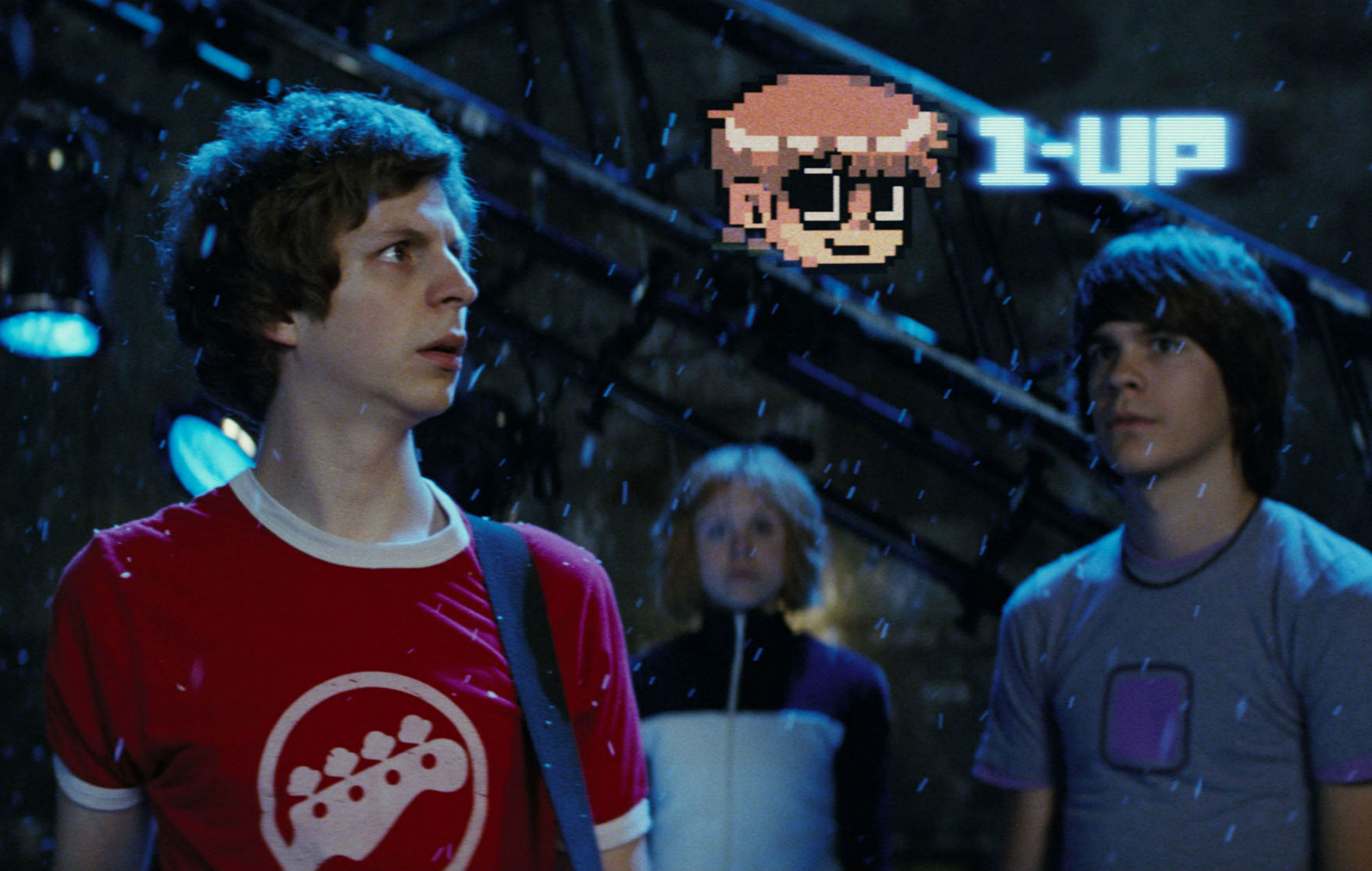 This week, Lucasfilm, Nintendo and gamers helping out. After unceremoniously killing it off back in 2013, Disney have this week announced they’re resurrecting the Lucasfilm Games brand.

Known as LucasArts from 1990 to 2013, the brand was responsible for a series of Star Wars and Indiana Jones branded video games, but also branched off to its own franchises. Most notable were several point-and-click adventure titles led by the likes of Ron Gilbert and Tim Schafer, with Monkey Island arguably being the best known.

And now they’re back, and Disney weren’t content with just announcing the return of the brand and leaving it at that, as two major game announcements swiftly followed. And no, it’s not just EA shovelling microtransactions into a half-finished shooter again. In fact, their exclusivity deal is apparently over.

First of all, Ubisoft Massive, the studio responsible for The Division, have confirmed they’re working on an open-world Star Wars game. Comparisons to Assassin’s Creed have been inevitable, but I hope the studio’s experience with a Just Dance mobile game leads us to the triumphant return of the Han Solo dancing game from Kinect Star Wars.

More importantly though, Wolfenstein developers Machine Games have been handed the Indiana Jones license, and released a teaser trailer showing Indy’s trademark bullwhip and fedora on a table full of props. Those props suggest a game set around fascist Italy, so we may or may not get to see the one thing that connects Machine and Indy – punching Nazis in the face.

I’m very excited for a new Indiana Jones game. I adore the franchise, and my love of Tomb Raider and Uncharted proves that I generally just love pulpy adventures involving history and supernatural artifacts. I loved the previous Indy games, Infernal Machine and The Emperor’s Tomb, which were slightly clunky Tomb Raider knock-offs but still had a lot of charm. Machine Games are likely to produce something a lot more polished than that, and I think we all know it’s going to be Uncharted with a whip. And I’m ready. Nintendo have revealed details of the Switch port of Super Mario 3D World this week, particularly about the mysterious Bowser’s Fury expansion they’ve been advertising.

And bloody hell, it’s not at all what anyone was expecting. Far from just a few extra levels with a new playable character or two, Bowser’s Fury is a new adventure that draws a lot from the free-roaming worlds of Super Mario Odyssey. Bowser Jr teams up with Mario and can be controlled by a second player. And Bowser will occasionally appear and grow into a massive hulking titan with the ability to destroy worlds or something. Meaning Mario has to turn into a giant super Saiyan cat to defeat him.

It’s certainly a lot more than expected from a port of an old Wii U game. It’s out next month, when you’ll get to experience this madness for yourself. Katy Perry! I Choose You!

Continuing with Nintendo, they’ve launched a celebration for Pokémon’s 25th anniversary this week. This took the form of a video, in which a Rube Goldberg contraption of Pokémon toys takes us through the various generations (with a nod to Pokémon Go along the way), and culminates in a new announcement that no Pokémon fan saw coming…

Not quite sure what the crossover is on the Venn diagram of Katy Perry fans and Pokémon players, but sure. According to the website, it’s the start of a “playlist” of pop star collaborations as part of the wider celebrations, along with retrospectives on each of the different regions from the games and a raft of new merchandise.

Also, New Pokémon Snap’s out in April, so that’s exciting! I’ve been waiting 22 years for more Pokémon photography and now I’m getting it as a late birthday gift, so thanks, Nintendo!

I’ve finally gotten around to playing Ghost of Tsushima. It’s excellent so far. It’s also ASTOUNDINGLY gorgeous and it makes me wish Tsushima was a real place.

Good news! It is a real island off the coast of Japan, but also it’s suffered from a typhoon in September which has caused damage to historical sites, including one of the Torii gates at the Watatsumi Shrine, which has been toppled and now lies in pieces.

A crowdfunding effort was launched to raise money for the repairs, and not only did it hit the 5m yen target, but it smashed ahead to 27m yen, and much of this was thanks to fans of Sony’s samurai stealth-em-up, who flooded the project with donations far beyond what was expected.

Clearly a lot of people fell in love with the fictional Tsushima and wanted to preserve the real one. It seems likely that when the world starts returning to normal, the island may start seeing a bit of a tourism increase thanks to the game. Which is nice!

Quiet week for releases again, but there are a few small releases.

Skellboy Refractured is the PC release of Skellboy, an action RPG that released last year as a Switch exclusive. You play as a skeleton who can swap out his body parts to gain new abilities as he sets out to stop a vengeful magician.

Ancient Abyss is an Early Access title drawing from the likes of Zelda and Hyper Light Drifter for a fast-paced roguelike. It looks very pretty.

Cloud Climber is a short free title on Steam about some apocalyptic ruins in the sky. You have to journey from tower to tower to discover what happened to this place, as the story reflects on our relationship with the world. Looks like an interesting experimental title.

This week’s Game of the Week is a re-release of an 11-year-old game. Scott Pilgrim vs The World: The Game finally re-emerges from digital limbo since it left us alone forever back in 2014.

Based on Bryan Lee O’Malley’s comic book series and Edgar Wright’s film based on it, Scott Pilgrim: The Game is all about the titular character dating a girl named Ramona Flowers only to find he needs to defeat all seven of her evil exes. Along the way he learns important life lessons, such as how the “L-Word” doesn’t always mean “lesbians”.

Not that much of this is in the game itself, as it’s a River City Ransom style brawler featuring six playable characters, and allowing for four-player co-op through seven levels, each corresponding to Ramona’s exes. Each character has a wide range of unique moves allowing you to punch the highlights out of your opponents’ hair. It’s a lot of fun, and its absence due to licensing rights has made this a bit of a mythic title in the eyes of its cult audience.

I’d highly recommend it, as it still holds up as a solid brawler, and while you’re at it, check out the comic and film too if you haven’t already. They’re all excellent.