Due to limited time on my part, and a fairly slim news week, this will be a rapid-fire roundup quickly covering everything that happened in gaming in the past week. 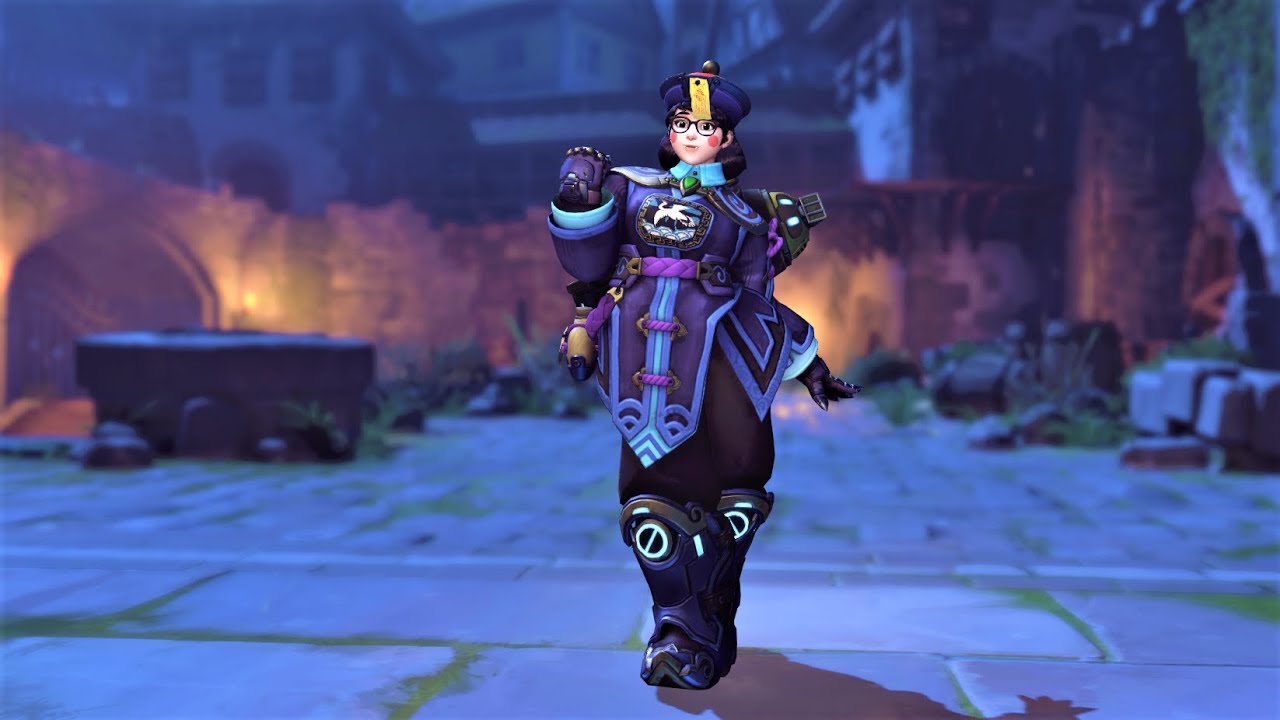 The ongoing Blizzard controversy is now experiencing financial blowback on top of the community outrage. Mitsubishi, who were a sponsor for Blizzard’s esports events, pulled out two days after the controversy hit. No reason has been stated. (Source: https://www.thedailybeast.com/blizzard-sponsor-mitsubishi-bailed-after-the-company-punished-pro-hong-kong-gamer-blitzchung)

Speaking of Activision Blizzard and controversy, Call of Duty: Modern Warfare is now rewriting military atrocities to make America look like the good guy. A sequence inspired by the real-life Gulf War atrocity known as the Highway of Death paints the Russians as the instigators when in real life it was the American military who led the attack, in which rules of engagement were violated and civilian refugees were killed. (Source: https://www.eurogamer.net/articles/2019-10-28-call-of-duty-modern-warfare-accused-of-rewriting-history-to-blame-russia-for-controversial-us-attacks) The PlayStation 4 has now sold just under 103m units, putting it in position as the 2nd best-selling console of all time, muscling past its older brother the PS1 and sitting behind the PS2, meaning the entire top 3 is PlayStations now. (Source: https://www.sony.net/SonyInfo/IR/library/presen/er/pdf/19q2_supplement.pdf)

EA have confirmed that they’ll be bringing their games back to Steam, starting with Jedi Fallen Order when that releases. They’ll still be linked to Origin, mind. (Source: https://twitter.com/BenWalke/status/1189180088790609924) 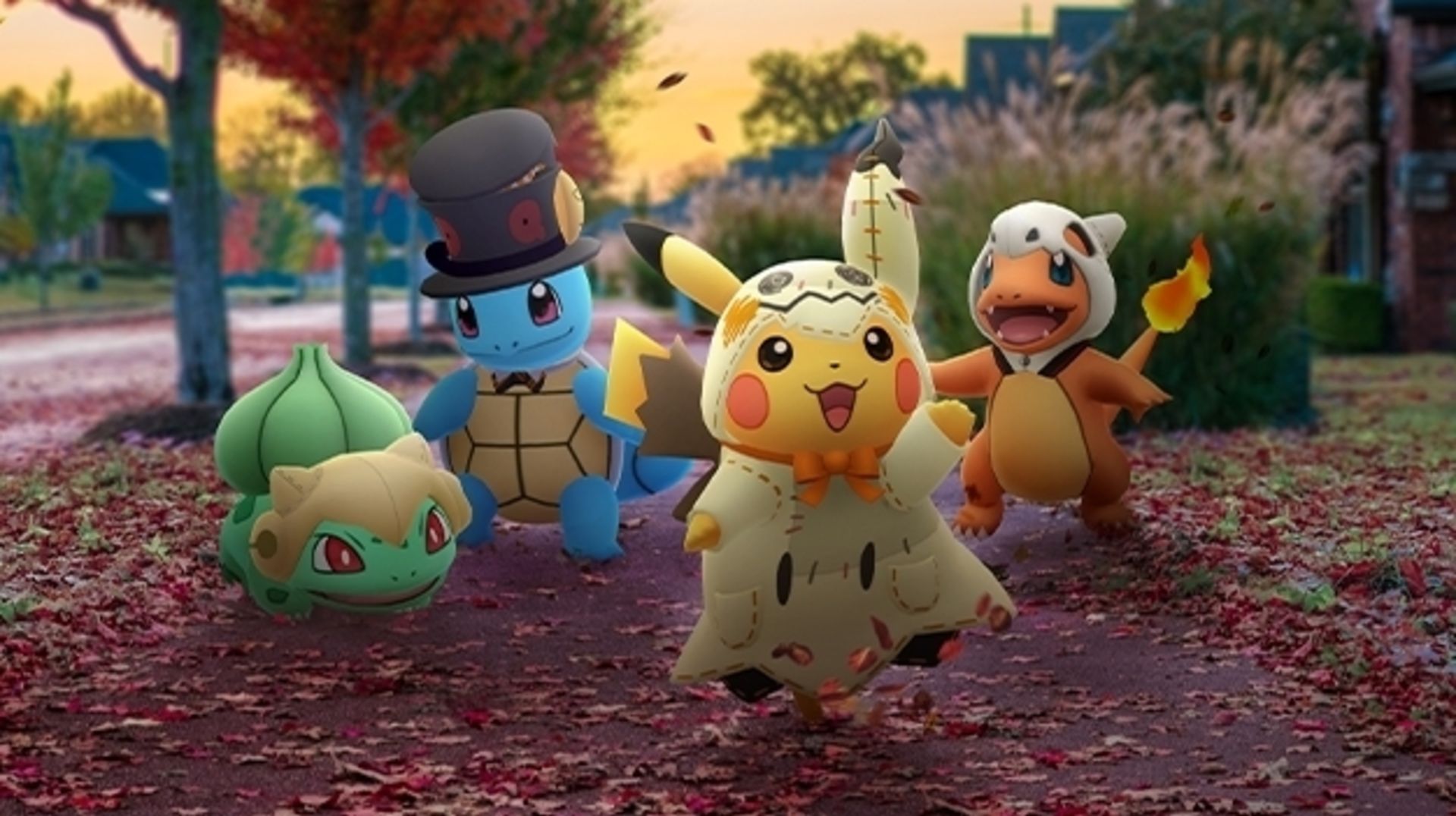 It was Goth Christmas yesterday, known as Halloween to some people, and unsurprisingly video games got in on the fun. Here’s a selection of some of the spooky shenanigans:

This is only a small selection of what’s out there, but there are plenty more events happening into early November, so you still have chance to catch them if you haven’t already!

In the spirit of the season, there are a ton of spooky games out this week. And we start this with the collection of the re-released Aladdin and The Lion King games from the 90s. Wait, that’s not spooky at all! But they are fine games, if you remember them from the days of the SNES and the Mega Drive. And now they’ve been remastered and are releasing for practically everything.

Okay, in actual spooky games, we have Moons of Madness for PC, PS4 and Xbox One. Set on Mars, you play as a technician posted at a station built to investigate a strange signal coming from the Red Planet. Unsurprisingly, creepy otherworldly things happen and it all gets a bit Lovecraftian. It’s Cthulhu on Mars, essentially, and who can argue with that?

And then on the Switch, Mario’s beleaguered little brother has to go hoover up some ghosts again in Luigi’s Mansion 3. It’s more lovely Luigi’s Mansion gameplay but now it’s in a hotel, stretching the “Mansion” part of its name somewhat. Also it has Gooigi, who is Luigi but made of goo. Of course.

My Game of the Week is adjacent to spooky, as it’s set entirely in hell. Afterparty (PC, PS4, Xbox One) is the latest game from Oxenfree devs Night School Studio and sees friends Milo and Lola die and end up in hell. Understandably, they’re not too happy about this, but they learn of a loophole where if they can beat Satan at a drinking contest, they get to come back to life again.

Oxenfree was already a brilliant game, and Afterparty looks like an equally great follow-up. It looks like it’s structured much the same way, with narrative choices in speech bubbles and mostly walking around investigating things. Plus it has that premise, which promises to be a good laugh.

And that’s it for now! Sorry for the short one, but next week should get back to regular service! See you then!