This week, Steam, Netflix, Persona and Sega are all in the news, plus all the latest releases! Play Your Steam Games on the Toilet

Valve have announced some new hardware – the Steam Deck. It is, quite simply, a handheld PC device.

Boasting some decent hardware, suitable for the latest AAA releases, the Steam Deck will provide access to your Steam library from anywhere. And for anyone wanting a Switch Pro, this is likely what you’ll be looking at instead of the OLED Edition, especially as it too comes with a dock that can be hooked up to a TV.

It’s not Valve’s first foray into hardware, although unlike their failed attempts to turn Steam into a console with the Steam Machines, this likely has some legs. The idea of taking your entire Steam library on the go is pretty tempting, and as someone who’s been playing a lot of Tekken 7 on PC and wishing I could have it as portable as Smash Bros is a thought that’s crossed my mind a few times.

The button placements are bit weird, mind, but hopefully this could be a neat device to have for even more gaming options on the go. I’ll certainly be keeping an eye out. Specs and pricing can be found here. The Netflix of Games is Netflix

As previously rumoured, Netflix are moving into games. And this week, the streaming giant confirmed that games would be coming to the platform within a year, with Mike Verdu, formerly of EA Mobile, will be overseeing the game division.

Netflix is currently recruiting for game developers to produce original content, which will be added to existing subscription packages under a new programming genre. It’s not clear what Netflix’s gaming content will look like, but it wouldn’t be surprising if we see more things like Bandersnatch, the choose-your-own-adventure movie in the Black Mirror series, but beyond that, who knows? Every game franchise in existence is seemingly celebrating an anniversary this year (1986, 1991, 1996 and 2001 were all busy years), and high school sim meets Jungian psychology JRPG Persona is no exception.

And so Atlus have confirmed a year-long celebration, starting in September, coinciding with the anniversary of Revelations: Persona, which released on the PS1 back in September 1996. This week’s announcement similarly coincided with Persona 3’s anniversary, which turned 15 years old on Tuesday.

This anniversary celebration will feature seven announcements, the first in September and the final one in Autumn next year. They are currently marked with question marks on the official website but speculation is high for what they might be. PC ports for games in the series are possible, following the success of Persona 4 Golden’s Steam release. There’s the possibility of Persona 1 and 2 remakes, assuming Atlus want to encourage people to go back and play those games.

And of course, speculation that one of the announcements will be Persona 6 is high, not least because the anniversary logo features the theme colours of each game in the series, with a mysterious sixth white band at the end following Persona 5’s red.

The site (in Japanese, translation courtesy of VGC) details that the celebration will feature a number of surprises including merchandise, special events and more. More details on that as they arrive. Here’s Why Judgment Isn’t on PC

The Yakuza franchise is now fully available on Xbox and PC as well as their original home on PlayStation, and this is good news because it means there are even more places to play such an amazing series.

However, detective spin-off game Judgment has not seen as wide a release. Aside from a PS5 and Xbox Series X port earlier this year, it still hasn’t seen a release on PC. And it turns out, this may be the source of a dispute between Sega and a Japanese talent agency.

That talent agency is Johnny & Associates, an agency based in Tokyo specialising in male talent. This includes a number of entertainers, including musicians and actors, one of whom is Takuya Kimura, the source of this dispute.

Kimura’s likeness is in Judgment, along with its upcoming sequel Lost Judgment, as he plays protagonist Takayuki Yagami. And Johnny and his associates are not too keen on what might happen with his likeness if Sega dare release the game on PC. Presumably, this means things like nude mods or slapping Yagami’s (and therefore Kimura’s) face on Thomas the Tank Engine or something.

Problem is, Sega have been making a major push to PC lately. This is a big part of why the Yakuza series is now all on Steam, and no doubt led by Sega Europe’s successes with PC-focused franchises like Total War and Football Manager. And they want to put Judgment on there too, but Johnny says no.

The dispute is so strong that it’s raising questions about the future of the sub-series. Sega has expressed doubts about a third game if the games don’t get PC releases someday. And as someone who thought Judgment was excellent, that would be a real shame. In a move that probably surprises no one, anti-piracy DRM has been a problem for Resident Evil Village. Because DRM is always a problem. A version of the PC edition of the game found on the high Caribbean seas (if you get my drift here…) has removed the game’s Denuvo-based DRM functionality entirely, and as Digital Foundry have discovered, this version of the game runs significantly smoother than the purchased version.

Denuvo has come under fire in the past for causing high CPU usage in the PC games it’s been buried in, and Capcom themselves have seen issues with this on numerous occasions. Devil May Cry 5, for instance, saw a 20fps boost following a patch removing the DRM. And considering it seems to cause these performance issues and fails to stop piracy (as evidenced by the existence of a cracked version of RE Village!) it makes you wonder why this keeps getting used at all.

In fact, Capcom have responded to Digital Foundry’s analysis and have confirmed they will be removing the DRM in a future patch. Let’s hope they’ll avoid doing this in future releases (but it’s unlikely). 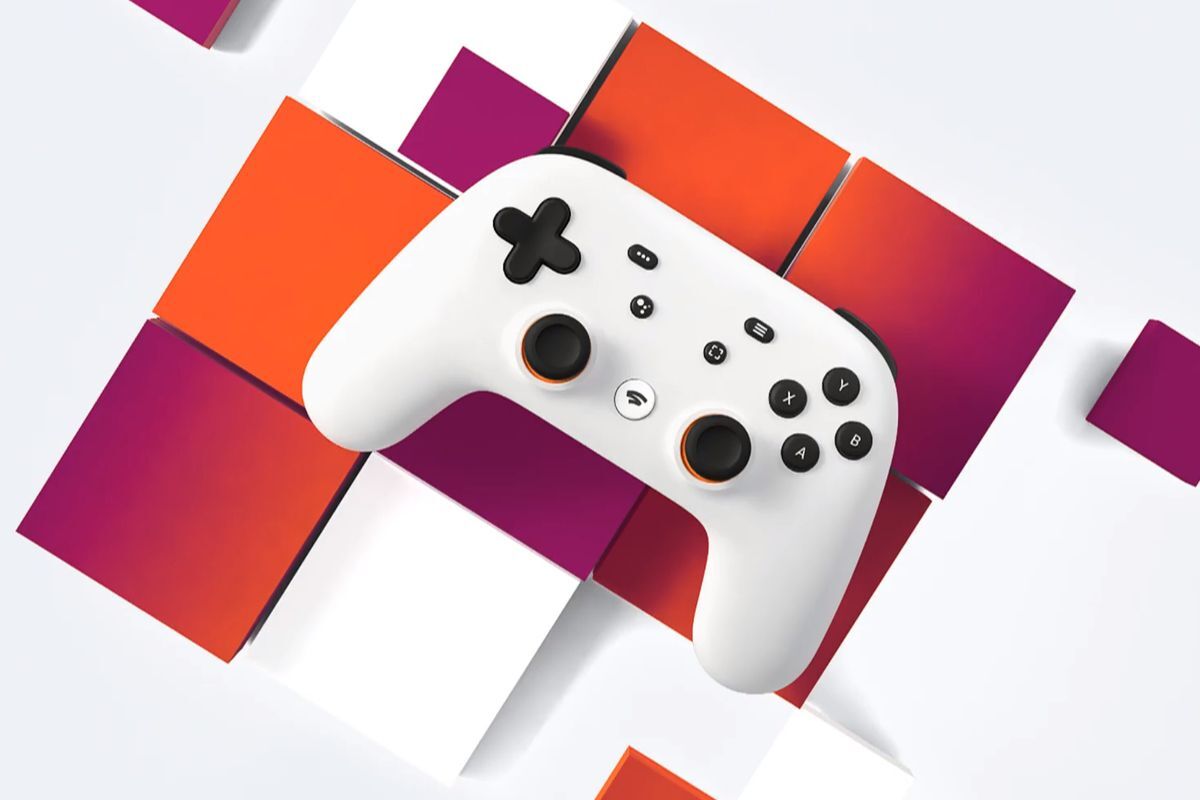 Google have announced that Stadia will feature a new revenue system for developers that will increase their payout the more people play their games.

There are two major issues with this system, however. First of all, it encourages live service models over shorter experiences, and will more likely favour games with a bigger marketing push too, as bigger releases will inevitably be played more than a lot of indie games.

Secondly, I’m concerned for devs here because you can’t make money from people playing your games if those games are on Stadia.

Yes, I added this story just to make this dunk on them. I regret nothing.

In new releases, The Legend of Zelda: Skyward Sword HD brings the much-maligned Wii game to the Switch, where you now have the option to play without motion controls, but presumably you will still need to revisit the same three areas over and over again (I really didn’t like Skyward Sword, sorry).

In other indie releases, Radio Viscera is a fast-paced action shooter where you can fling enemies into walls and hazards using an air cannon, Highrisers is a survival game set in procedurally generated skyscrapers where your team must deal with mutated humans, and Dream Engines: Nomad Cities is a strategy game set in a floating city. All of these games are for PC.

The biggest release this week is F1 2021 (PC, PlayStation, Xbox), the latest in Codemasters’ officially licensed Formula 1 franchise, for those who are into that type of thing.

Game of the Week is Wonhon: A Vengeful Spirit, a stealth action game with horror elements where the twist is…you’re the horror.

Playing as a murdered girl in 1920s Korea, you have made a deal with the God of Death to return and enact vengeance. In addition to her own revenge, she can also assist others in fulfilling their wishes too.

The mechanics require you to be stealthy and avoid taking damage, but to aid in this you gain all kinds of supernatural powers, including possession and animal forms. It looks like an excellent concept for a game, so I think this is one to watch.

And that’s it! For more related news, keep an eye out for Mat’s esports roundup on Monday and Ryan’s tech roundup on Tuesday. But as for me, I’ll see you again in a week!