This week, Gamescom, Yakuza, Insomniac and Cyberpunk, alongside all the latest releases.

So, last week’s quietness felt like it was building up to an announcement bonanza at Gamescom this week and then…it didn’t. Across the Nintendo Indie World, Inside Xbox, Stadia Connect and Opening Night Live shows, there was very little that we didn’t already know. For instance, did you know Borderlands 3 is coming out? I certainly did, because there was another trailer for it every five minutes!

Anyway, there were some small announcements in there, so here’s a quick rundown of them all: 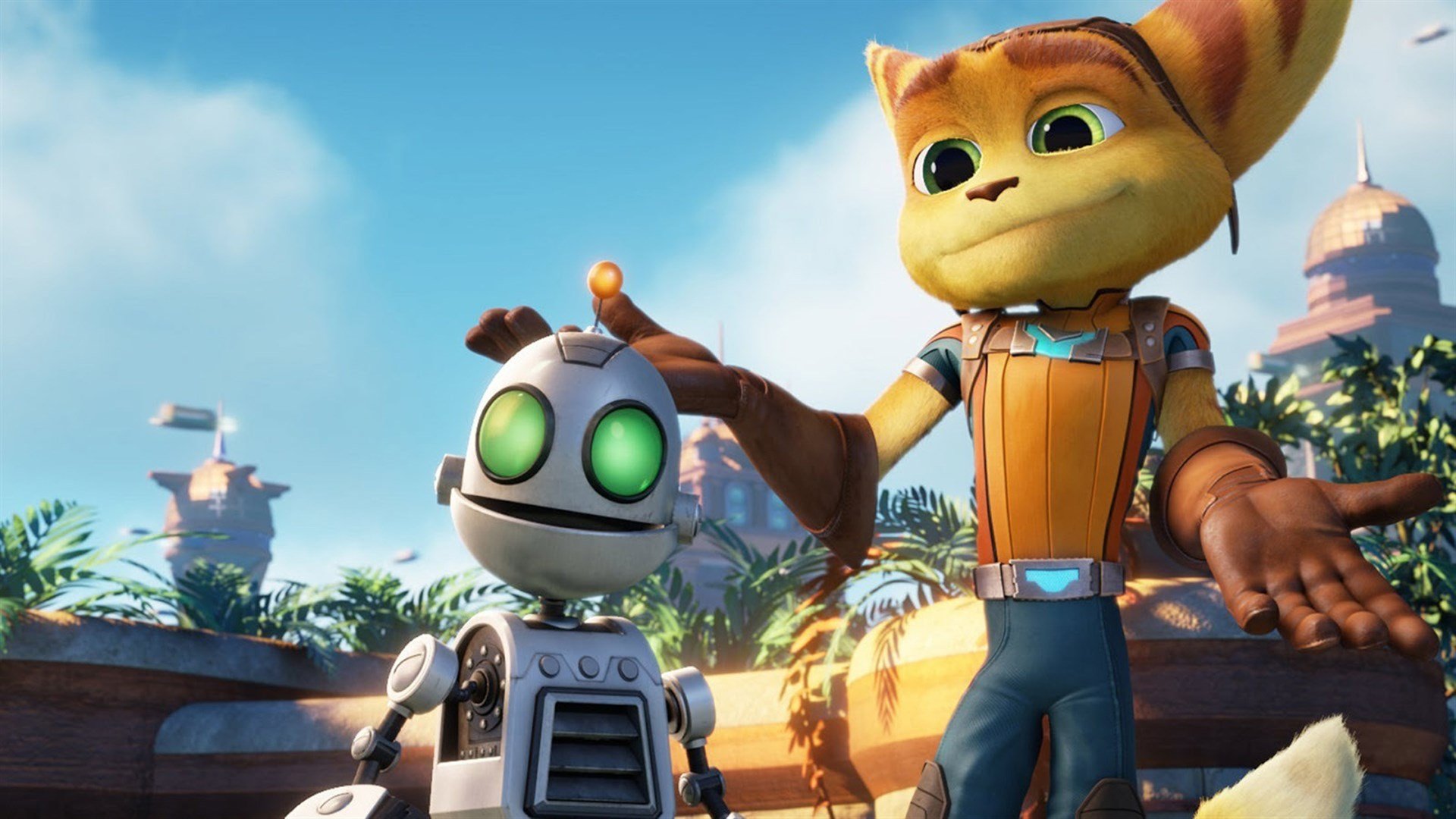 In news that snuck out during Gamescom’s Opening Night Live presentation (prompting a surprised Geoff Keighley to go off script for a moment), Sony Interactive Entertainment has bought Insomniac. This news isn’t that surprising and feels like it should have happened a long time ago, but here we are.

Insomniac and Sony have traditionally had a great relationship, from Spyro on the PS1 through the Ratchet & Clank and Resistance franchises, to the recent Spider-Man success. And while Insomniac have always been independent, their best successes have been with PlayStation exclusives.

Not that they haven’t tried to go elsewhere. Their work with EA got gutted, with all humour and colour drained from their project until they put out the offensively generic Fuse, which got ignored in a market full of identical games. Microsoft never really gave Sunset Overdrive the push it could have done with. And Song of the Deep, an enjoyable small-scale undersea Metroidvania, was part of GameStop’s incredibly brief experimentation with game publishing that folded before it even began.

So seeing them become part of Sony’s stable just makes sense. And while the Internet screams for more Spider-Man, I’m just hoping for more Ratchet & Clank. 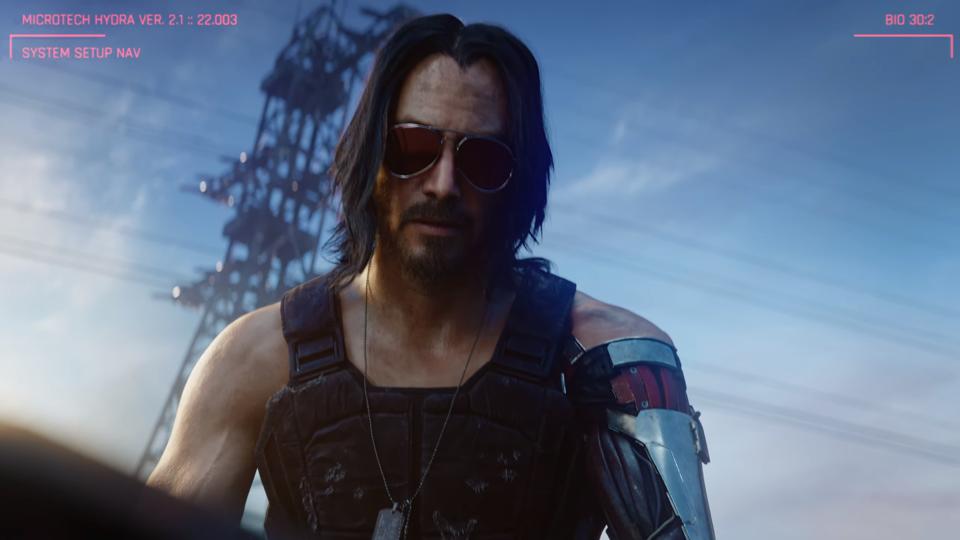 CYBERPUNK MULTIPLAYER MAY NOT HAPPEN

Cyberpunk 2077 is a single player game. You probably expected this, but the truth is, CD Projekt Red have been quietly working on a multiplayer component for the upcoming title. It’s not clear what this multiplayer mode will entail, but then again, CDPR themselves don’t seem to know yet either. Or if the mode will make into the game at all.

At Gamescom this week, senior concept artist Marthe Jonkers revealed that the small team working on multiplayer is still in “R&D” and trying to figure out a way to make it work. He also admitted that if they can’t find a viable solution, the game simply won’t have multiplayer, as they only want something that meets the standards of their output to date.

Not that a multiplayer mode for Cyberpunk sounds that unusual. The game is based on a tabletop RPG, after all, so a co-op mode where you form a party would be in spirit of those origins. But if they can’t make it work and just want to make a single player game where Keanu Reeves tells you to go burn a city, then that’s fine too. In an age of “live services” and tacked-on multiplayer, it’s refreshing to hear a developer state that they’d happily drop a multiplayer component rather than force one in for the sake of it. If only other publishers could follow in their footsteps. 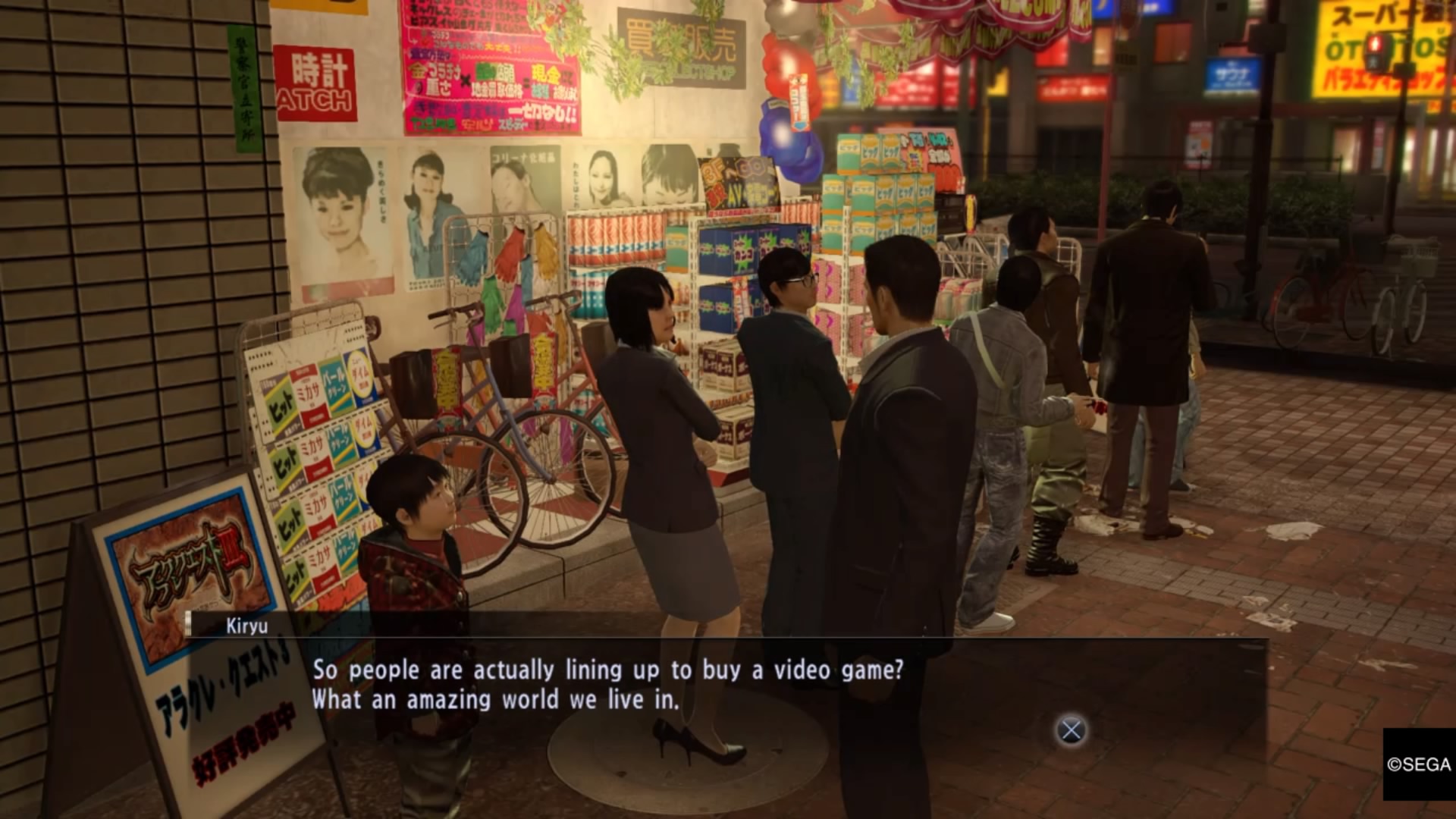 THE ENTIRE YAKUZA SERIES WILL SOON BE ON PS4

It’s no secret that I’m a fan of the Yakuza series. The quirky Japanese open-world crime drama series has quickly become a firm favourite with its incredible story-telling and bonkers side quests. And you should all play it. And if you have a PS4, you’re in luck, because soon the whole series will be on PS4 for your enjoyment.

Yakuza 3, 4 and 5 will be getting remasters in the coming months, with a digital release of Yakuza 3 out right now. 4 will be out in October while 5 is coming in February. This February release will be accompanied with a physical bundle of the three titles, all for the price of one brand new AAA title.

The reason for the staggered release is a logical one. The three games will be getting new localisations, more in line with recent titles, and some content that was cut for Western release on the PS3 will be restored for the PS4 versions. As someone who played the original Yakuza 3 and was baffled by the inaccessible hostess club and empty mah-jong parlour, this is good news.

And best of all, this means the full series will soon be available on one system! With the remakes of the first two games, Kiwami and Kiwami 2, already out alongside Yakuza 6 and the brilliant prequel Yakuza 0, this is going to be the best time to get started. In the words of protagonist Kazuma Kiryu himself, that’s rad. Warner Bros have revealed the Kombat Pack for Mortal Kombat 11, containing a set of brand new fighters for you to get as DLC. Datamining had revealed this information a short while ago, and a countdown for the trailer inadvertently leaked the characters ahead of time, so for many the final reveal wasn’t much of a surprise.

The first characters revealed were Mortal Kombat veterans Shang Tsung and Nightwolf, both of whom are available now. Another veteran, Sindel, will be added to the game in November.

The rest of the roster are all guest characters. In October, Mortal Kombat joins the ranks of Gears of War and Rainbow Six, as it too gets shoehorned-in DLC designed to push Terminator: Dark Fate. The T-800 will be a playable character, but it’ll be based on Dark Fate itself, so this unstoppable killer robot is showing signs of human aging.

The final two guest characters are Joker, arriving in January and making good use of Warner’s DC license, and Spawn, arriving in March.

In new releases this week, we’ll start with a game called UnderMine from indie developers Thorium, which went into Early Access this week on Steam. It’s standard roguelike dungeon crawler fare with shifting dungeon layouts and permadeath that sees your progression passing through multiple characters.

Then there’s Remnant: Among the Ashes, from Perfect World and Gunfire Games on PC, PS4 and Xbox One. It’s an action shooter with survival elements. It takes place in a world ravaged by creatures from another dimension, and you must travel between realms to find the source and take back the world from the demons.

Do you like FMV games? Good news! This week saw two get released! Up first is Telling Lies from Sam Barlow and Annapurna Interactive, available on Steam. A spiritual successor to Her Story, the last game from Barlow, this sees you searching through a series of video clips of privately recorded conversations to piece together a mystery. Her Story was well received by a lot of critics, and Telling Lies looks to be more of the same. Will admit I’m not a fan of Barlow’s work personally, but if you got on better with Her Story than I did then you should enjoy this too.

The other new FMV game is Erica, from Flavourworks and published by Sony, which unsurprisingly makes it a PS4 exclusive. You play as the titular Erica, who has recurring nightmares about her father’s murder. As the game progresses, she begins to discover clues that get her closer to the truth of what happened, and your choices shape how her story turns out. Rather uniquely, the game uses the DualShock 4 touchpad as its primary control method, although the game can also be controlled with a companion mobile app too. Could be an interesting one.

Finally, there’s Oninaki (PC, PS4, Switch), from Square Enix and Tokyo RPG Factory, best known for their last game, I Am Setsuna. Oninaki is, unsurprisingly, a JRPG, set in a world centred around reincarnation. You play as Kagachi, a young boy who becomes a member of the Watchers, an organisation who seek out those who died with regrets and became ghosts instead of being reincarnated. It’s very anime in style, and looks like it touches on tough subject matter in its story, so this looks like something worth looking into if that’s your jam.

Game of the Week this week is from Tim Schafer’s always interesting development studio, Double Fine. Their latest game, Rad, is one of the last games published by a third party developer (Bandai Namco in this case) before they get absorbed into Microsoft Game Studios, and it looks like a lot of fun. It’s a 3D roguelike set in an irradiated world, and you play as a teenager with the power to heal the world through regeneration powers, powerful mutations and a trusty baseball bat. The game is dripping with 80s nostalgia and Double Fine’s trademark sense of humour, so all indications point to this game being pretty, uh….rad.

And that’s it for this week! Thank you for joining me, and I’ll see you next time with more news and releases from the world of gaming!