This week, Joy-Con drift, Dream-weaving and all the latest releases! 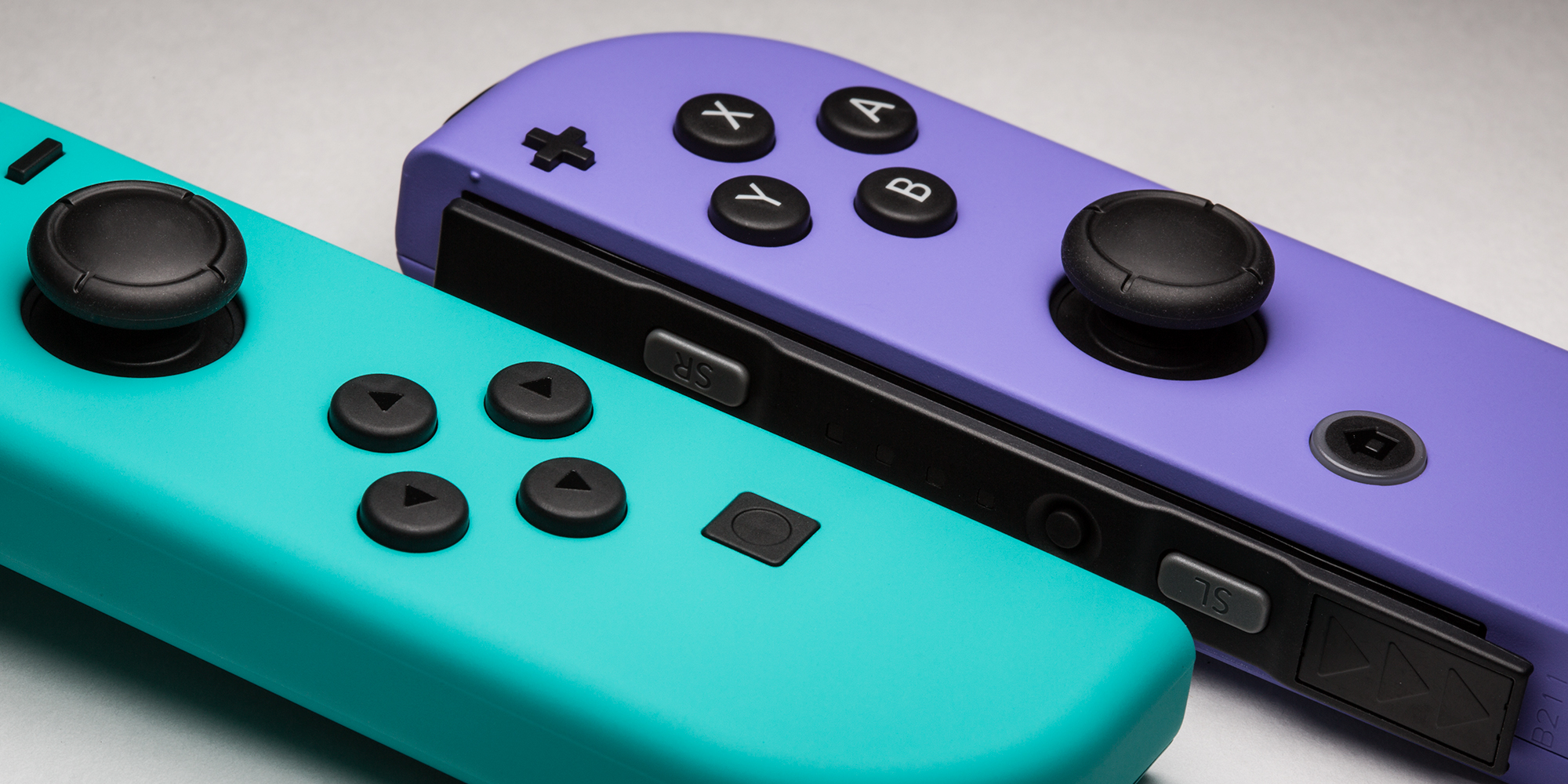 Joy-Con Drift. It sounds like a stunt car movie starring Vin Diesel, but sadly it’s less exciting than that. Instead, it’s a common problem for the analogue sticks in the Joy-Con controllers for the Switch.

For those, who’ve not experienced it, this is when the analogue stick contacts degrade, making it “drift” occasionally. I’ve encountered it myself, with Mario running off cliffs while I wasn’t even touching the controller. The problem can be solved with a blast of computer cleaner fluid or compressed air, but this is a temporary fix. Some lawyers in the US don’t think this is acceptable.

That’s because Nintendo of America are this week facing a class-action lawsuit from the law firm Chimicles Schwartz Kriner & Donaldson-Smith. They are making the case on behalf of North American Switch owners who’ve experienced Joy-Con drift, under the claim that the controllers are defective.

Nintendo of America have responded, with all repairs done free of charge for American customers, and refunds issued for those who’ve paid for the repair service in the past. However, this is still just a temporary fix, as the hardware itself seems to be degrading over time, and would require a full replacement of the sticks to correct long-term. This generosity doesn’t apply to the UK, however, where a free service still only exists within the warranty period (and since the issue happens after two years of use, based on it becoming so widespread right now, you’re most likely screwed here).

It’s not a good look for Nintendo, but hopefully the free repairs come to the rest of Nintendo’s territories soon, followed by a permanent long-term solution. Until then, looks like Nintendo have brought back true nostalgia – blowing on your Nintendo product to get it working again.

Remember Dreams? Media Molecule’s game building tool for PS4 has been out in Early Access since April, and I’ll confess that I didn’t experiment with it as much as I wanted to (not helped in part by my frustration with the mildly patronising tutorials that I hope they fix for wider launch). It’s still going strong though, and some impressive stuff has been coming out of the community.

Media Molecule have noticed, and what’s more, they want to hire some people to take the game further. Through an “exploratory call out”, MM are asking for small dev teams with experience using the tools within Dreams. Looks like they may be developing a varied selection of in-game content for the final release and utilising professional-level user-generated content to help do that. It’ll be interesting to see what comes out of this. 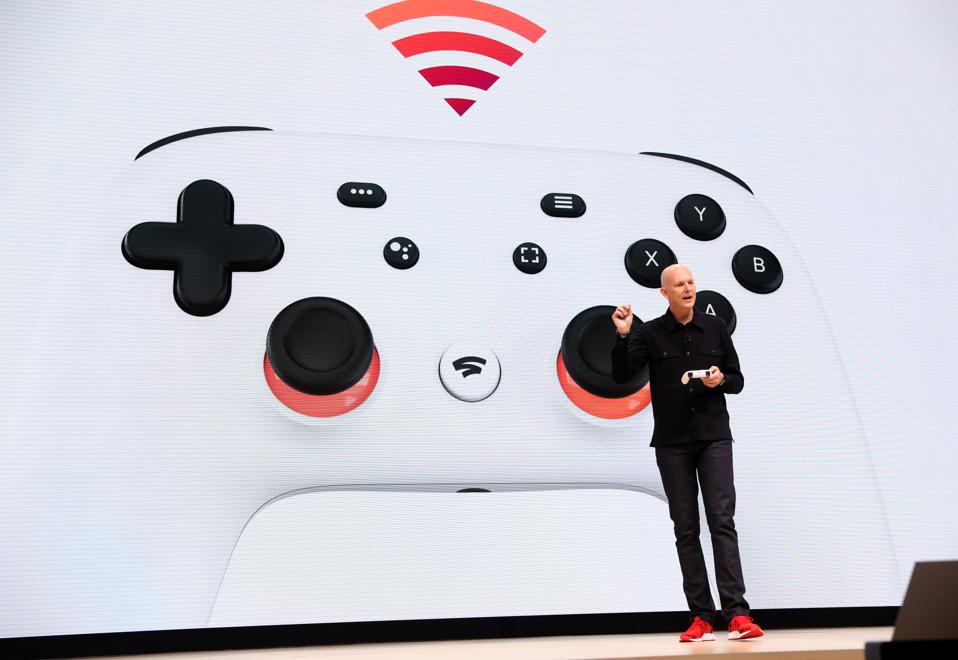 We’ve reported on Google’s Stadia putting itself in an odd position in the market before, but this week confirmed it even further. After many people have been calling Stadia “a Netflix for games”, Google have put out a statement to dismiss this comparison. It’s not a streamed version of Xbox Game Pass either. Instead, they’ve stated it’s similar to PlayStation Instant Game Collection or Xbox Games with Gold, where you get a free game a month “give or take” with your subscription.

There’s one major problem with this insistence from Google. People generally consider Netflix or Xbox Game Pass to be better value than PS Plus or Games with Gold. Indeed, Microsoft seems to be in a position of transition, where they may be phasing out Games with Gold to go all-in with Game Pass – monthly access to a wide, always-updating library is a better value subscription than offering a set of free games each month that disappear when the month is up.

It’s not often you see a company address a misconception about their product by admitting it’s worse than what they expect, but at least they’re honest I suppose. Whatever Google are trying to achieve with Stadia right now, I think they need to address their messaging to justify a subscription with additional payments for individual games. Because right now it’s looking like it’ll struggle to make the right impact. 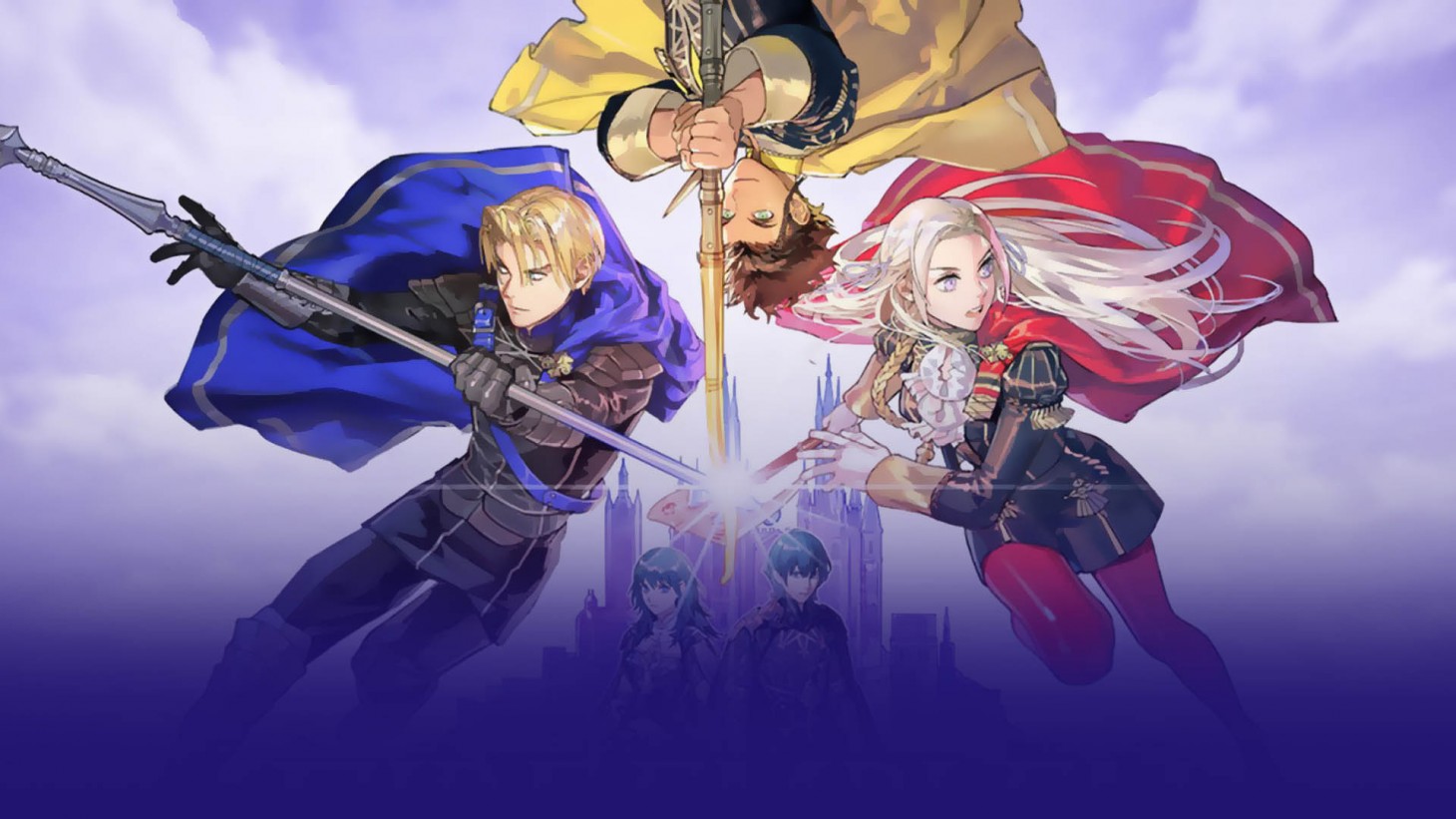 There’s a new Turok game out this week. Now, before you get too excited, I should state that it’s not quite what you expect. If you’re expecting a new gory dinosaur-hunting FPS, you may be a little disappointed with Escape from the Lost Valley. Instead, this is an isometric platformer where you battle cute dinos with a bow and arrow. It was born out of the “Universal Gamedev Challenge” where Universal Studios got developers to reimagine their properties in new and interesting ways. It’s certainly a departure but could be worth a look out of curiosity.

Meanwhile, on Switch, Nintendo are bringing us some turn-based strategy with a side of Harry Potter. Fire Emblem: Three Houses is the latest in the strategy RPG series that’s hugely popular in Japan but sparks bafflement over its heavy Smash Bros representation in the West. You pick one of the titular houses to join (think Hogwarts but without a sorting hat) and embark on more grandiose anime adventures. Should be a good time if you’re into that sort of thing. 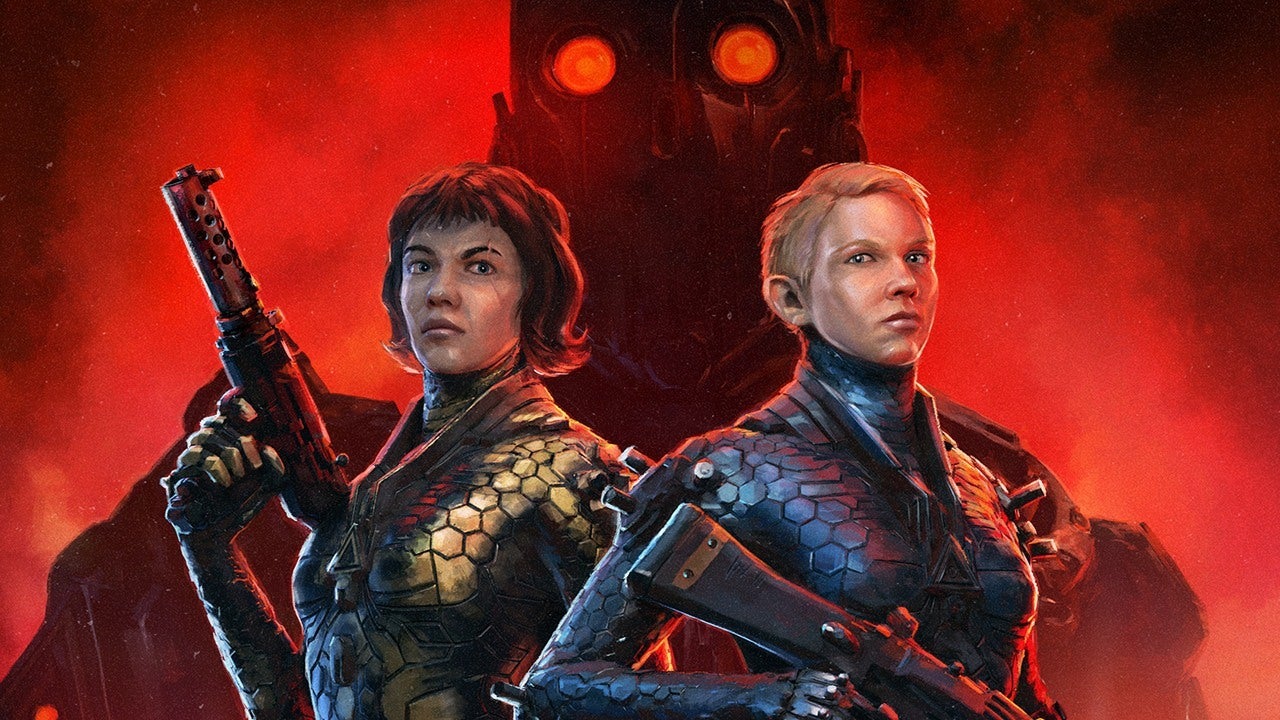 On the latest episode of the podcast, where Keith and I discussed our respective roundups, I mentioned how I typically use the Game of the Week section to highlight interesting indie titles. I did say there were exceptions though, and this week is one of those weeks.

Game of the Week this week is the AAA title, Wolfenstein: Youngblood. I’ve not really followed the revitalised Wolfenstein series, but this one has my interest. There are two playable characters which suggests plenty of sisterly banter between them through the game. Plus development of this title saw collaboration with Bethesda stablemate Arkane Studios, who’ve reportedly brought their brand of immersive, multiple-solution gameplay to the game, making it a little closer to Dishonored.

And of course, all the usual Nazi-battling excitement is still in place, so Youngblood has the potential to be a lot of fun.

And that’s it for this week! See you next time with more from the world of gaming!