Gaming Roundup – We Love the 90s Bit of a small one this week because everyone’s saving the big news for Gamescom, so let’s do this rapid-fire style!

Nintendo look likely to add SNES games to their online retro library soon, as a ResetEra poster discovered a patent for a SNES controller with a Switch serial number on it. This is reminiscent of the NES controllers launched alongside the service, so it’s a significant sign.

Speaking of controllers, another patent found this week suggests Microsoft are interested in turning your smartphone into an Xbox controller, possibly tying into their upcoming xCloud service. Attempting to rival the Switch, maybe? 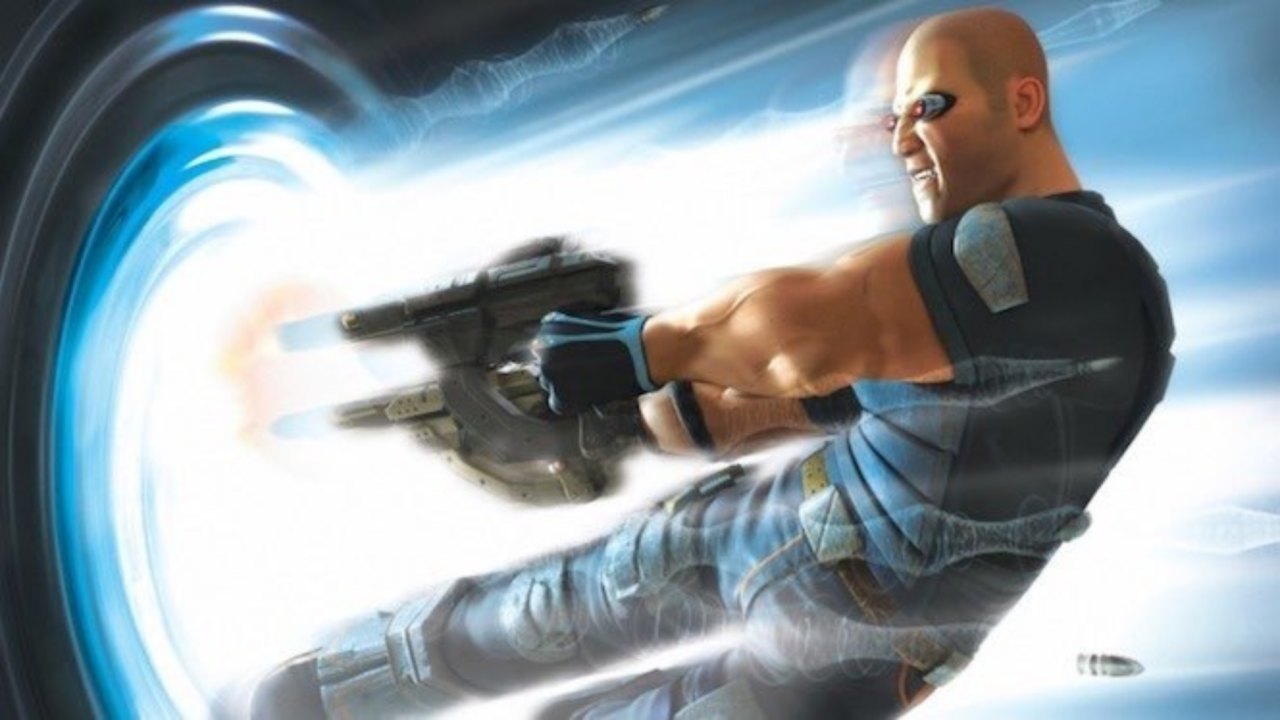 Lots of news cropped up in a THQ Nordic press release, including news that a new Saints Row game is “deep in development”

In the same press release, THQ Nordic also showed their commitment to bringing back Timesplitters after they bought the rights about a year ago. The co-creator of the classic PS2-era FPS, Steve Ellis, is on board to help steer the future of the franchise.

There’s a new Cooking Mama game coming to the Switch, which will feature a vegetarian mode. Cue pointlessly angry ranting from certain parts of the internet, despite still having the option to cook with meat.

First up in new releases, there’s Rebel Galaxy Outlaw (PC, for EGS, with PS4 and Switch releases to come). A prequel to Rebel Galaxy, released a few years back, this sees you exploring space as an outlaw named Juno. It combines space exploration with RPG-style conversation systems, usually when you stop off at planets or stations. I played the first game when it was free on PSN and wasn’t massively impressed, but if this is your genre, then might be worth a look.

Then there’s Dicey Dungeons (PC, for Steam). A deck-building dungeon crawler where you literally play as dice, it looks pretty cute and aims to bring in newcomers who may feel intimidated by other rougelike games with card mechanics.

Anodyne 2: Return to Dust is the first of this week’s two late-90s throwbacks. You play as a creature named Nova who can shrink down and clean out the microscopic assassins found in “Nano Dust” invading your fellow islanders. At normal size, the game resembles something from the N64 or PS1, all jagged edges and blocky environments. Think Ocarina of Time or Spyro the Dragon but with a better draw distance. But then you shrink down and the game shifts to a 16-bit top-down perspective that apes A Link to the Past. Looks like a fascinating experiment worth checking out.

But weirdly it’s not the only game yearning for a simpler time, as this week’s Game of the Week is Ion Fury.

If you miss the days of Quake and Duke Nukem 3D, Ion Fury is for you. Originally called Ion Maiden until the band of a similar name caught wind of it and sued, Ion Fury is a big dumb gory FPS throwback. It’s even built on the same engine as Duke Nukem 3D for authentic retro fun. You play as Shelly “Bombshell” Harrison, who sets out to take down some cyber-cultists in a futuristic setting straight out of the past (watch the trailer, then it’ll make sense, trust me). Out on PC now, but console versions are coming later in the year.

And that’s all for this week. Sorry it’s a short one, but next week we’ll no doubt have all the announcements coming out of Cologne to make up for it. I’ll see you then!