Hello! It’s that time again, where we look over the past week of news and releases in gaming, albeit a little later than usual this week.

This week, we have WWE fighters in Mortal Kombat, Netflix making a Jill Sandwich, gaming for charity, and of course, all the new releases you need to know about.

NetherRealm Studios held a livestream recently to announce a bunch of details about Mortal Kombat 11, the latest in the gory fighting series. Many beloved veterans are back to rip each other’s spines out, along with a couple of new characters. There’s Geras, who can control time, and Kronika, a new major boss, but who hasn’t been confirmed to be playable yet. There’s also confirmation that Sonya Blade will now be played by WWE star Ronda Rousey. I admit I don’t know who that is because I don’t follow wrestling, but it seems like it’s exciting news for those in the know!

Gameplay has seen some tweaks. The power meter previously used for Breaker and X-Ray moves has been split in two, with offensive and defensive moves getting separate bars. X-Ray moves have now become Fatal Blows and Crushing Blows. Fatal Blows can be triggered once a match when your health drops below 30% to bring yourself back to even footing with your opponent. Crushing Blows are powerful moves that are triggered with certain combos and meeting certain requirements.

With a time-controlling character on the roster, it’s unsurprising that the story involves time travel. Due to Raiden’s actions in MKX, the balance of time has been screwed up, and multiple MK timelines are set to collide. No doubt it’ll be as ridiculous as every other MK story to date, but that is part of the charm.

Mortal Kombat 11 will be coming out in April, so I’m sure we’ll learn more before then. BLACK OPS 4 PLAYERS SHAMED FOR NOT BUYING THE SEASON PASS

Activision have found themselves in some hot water this week as players of Black Ops 4 discovered an unpleasant surprise in their online lobbies. Multiple players have reported seeing big, scary warning triangles next to their names, and those of other players.

Initially suspected to be a major error with their account, it turned out that everyone who had this mark simply hadn’t purchased the season pass for the game. While meant to send the message that matching with these players would result in the season pass maps not showing up. It also had the side effect of appearing to shame those who hadn’t paid extra.

Fans weren’t pleased with the idea of being shamed because they didn’t want to spend more money on Black Ops 4 than they already did. While Activision have clarified the presence of the triangles, their explanation hasn’t made things better. They claim they were supposed to show up on your friends’ accounts only, but a ‘glitch’ meant they showed up for everyone. However, this has been interpreted as wanting to just shame players in front of their friends instead of everyone, which isn’t better.

However, due to the sheer number of warning triangles showing up, it does seem like not many people have bought the season pass at all. This has meant that many are now using it as a badge of honour instead, in a rallying cry against the presence of season passes entirely. Their presence was odd, but it doesn’t seem like it’s working out too well for Activision here.

Assassin’s Creed Odyssey made a big deal out of the RPG elements that had been added to shake up the series formula. It offered players choices in how they tackled certain missions and allowed players to romance whoever they wanted. And, because it’s set in Ancient Greece, the gayest of all historical periods, these romantic relationships could be same-sex.

So you can imagine how frustrated players were when the latest DLC for Odyssey has thrown all that out in favour of forcing the player’s character to wed and have a child with a specific character, regardless of their choices in the main game. While players who’d chosen to avoid romance or chose to romance a different person were frustrated at seeing their character forced into a romance with a character they’d rejected. It also seemingly erased the same-sex relationships entirely.

Ubisoft have walked back the plan and are making tweaks to the DLC to suggest the child comes from a more pragmatic arrangement rather than the implied romance, but it seems the damage has been done.

However, it’s hard to get too angry at the team behind this. It is the first time Ubisoft have handled player choices on this scale in a narrative-driven game before, so this can easily be put down to inexperience. Hopefully they’ll learn from this if they decide to do something similar in future. 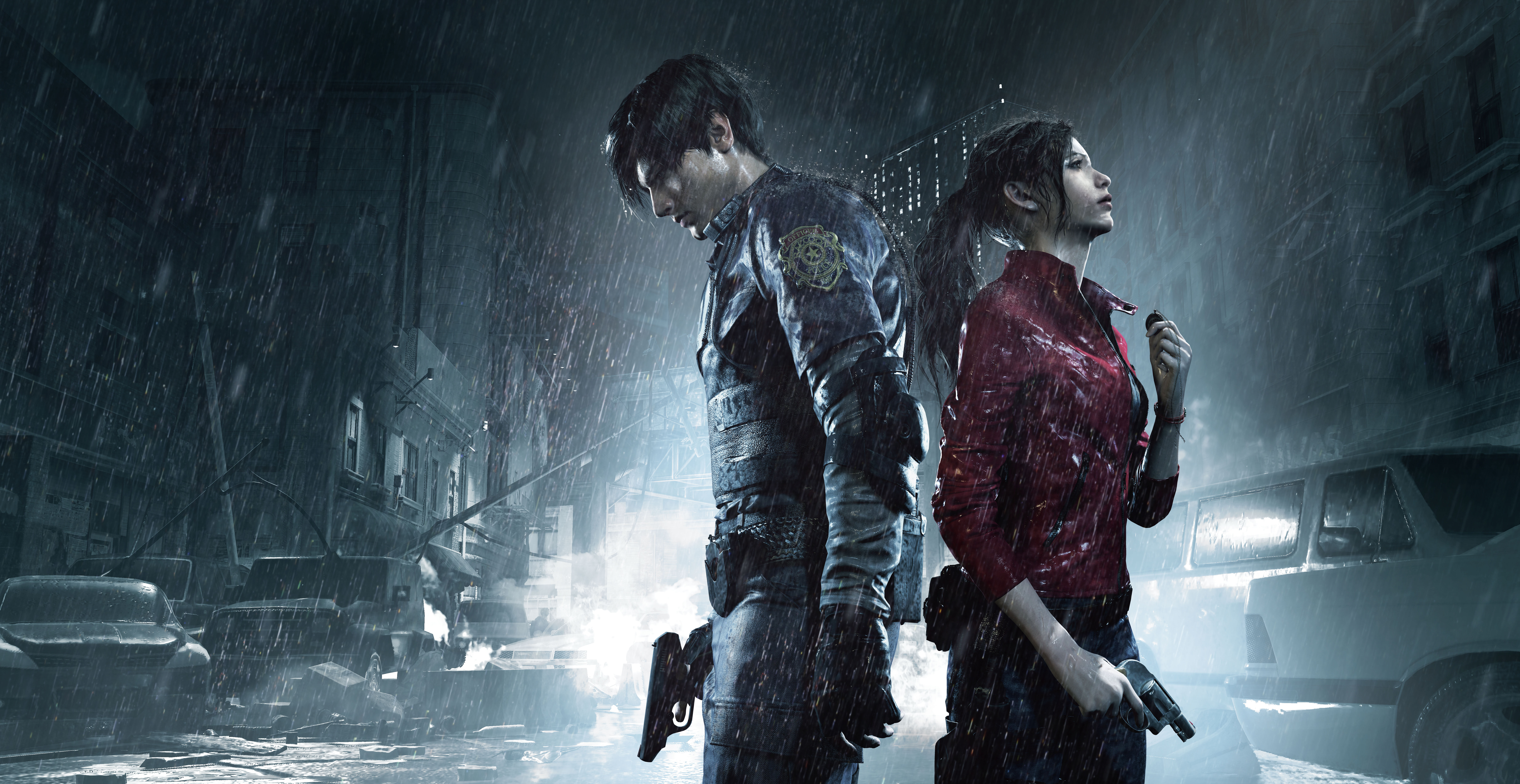 Netflix have proven themselves with video game adaptations with the excellent Castlevania series, so if you’re hoping they plan to commission more adaptations, then good news! Resident Evil is next in the works, conveniently on the heels of the Resident Evil 2 remake.

Bad news? The studio pegged to be producing it is Constantin Film, who also produced the film series based on the games. Based on initial statements, the series looks to be an extension of the movie universe more than a faithful adaptation of the games. Whilst this doesn’t bode well, they are still looking for a showrunner, and with the right person we could still get something fairly faithful.

If not, there’s always hope that the Castlevania showrunner gets his Devil May Cry series, so at least one Capcom franchise could end up adapted properly. 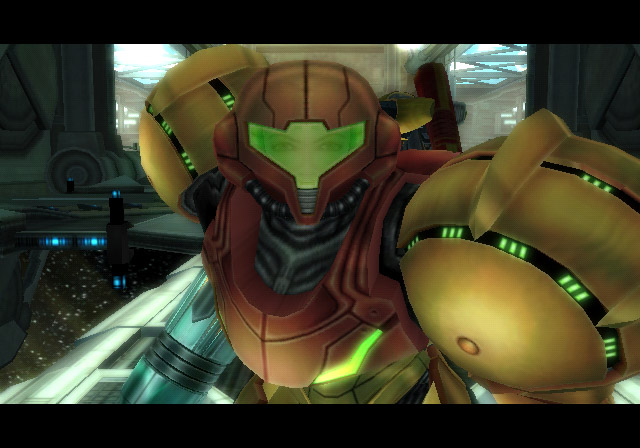 In news that has both pleased and saddened me, Nintendo put out an unexpected update on the development of Metroid Prime 4. According to Shinya Takahashi, head of development, the game was failing to meet the standards Nintendo expect of their games. Seemingly, the game was not salvageable, because development has restarted from square one.

The good news is that now Retro Studios, developers behind the original trilogy, are now on board, assisting with Nintendo’s internal development teams. Hopefully this will lead to a Metroid Prime 4 that’s worth the wait, which is certainly what Nintendo seem to be hoping for.

It’s also refreshing to see a publisher be this honest with their projects. In an era full of half-finished releases and games rushed to meet sales windows. It’s good to see a developer hold their hands up and admit something’s not right with their current project.

Does this open up the possibility of a Metroid Prime Trilogy port on Switch, to help tide people over? We shall see. 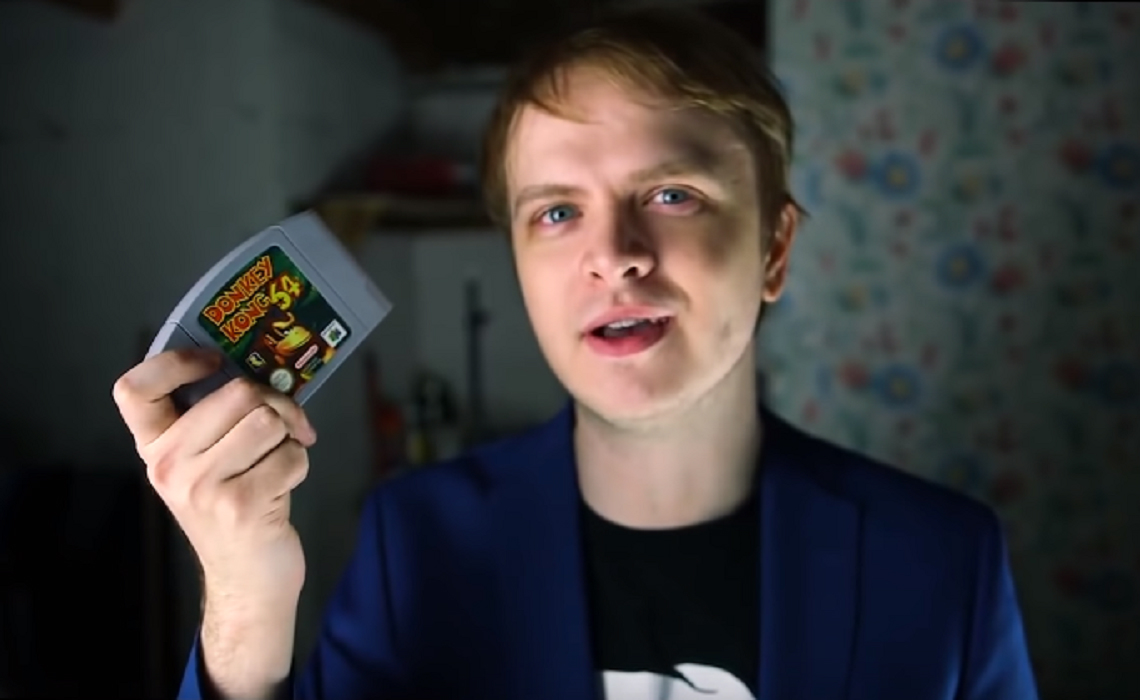 In community news this week, it’s hard to escape the charity Twitch stream that made national news. YouTuber Harry Brewis, better known as Hbomberguy, set up a stream to play a marathon session of Donkey Kong 64 to raise money for transgender support charity Mermaids last week. The response was phenomenal. Aside from raising $340,000, Brewis also saw guests as diverse as Doom creator John Romero and sitting US congresswoman Alexandria Ocasia-Cortez drop in to show their support. It even got a nod in Scottish Parliament.

It’s fantastic to see gaming used as a force for good like this, and I’d love to see more of this, even if we’re unlikely to see something of this scale again for a while.

This week saw the release of At the Gates (PC), a new 4X strategy title from the director of Civilization V, Jon Shafer. A labour of love that’s taken a good few years to come out, At the Gates sees you play as one of many groups vying to form a new kingdom in the wake of the crumbling Roman Empire.

Meanwhile, from Devolver Digital, is the adorable dystopian platformer Pikuniku (PC, Switch). Play as a happy little dot with legs who gradually uncovers a government conspiracy and starts a revolution. If that sounds absurd, then you’d be right. Pikuniku looks to be a wonderfully weird experience for anyone who loves odd little indie platformers.

We also have the release of the second episode of Life is Strange 2 (PC, PS4, Xbox One). I don’t have much to say about this as I’ve been intentionally avoiding spoilers for when I get round to playing it myself. But if you’re following Dontnod’s teenagers-with-powers franchise already, then you’ve probably already played this. If not, now might be a good time to get into it.

And finally, the big release of the week is the long-awaited remake of Resident Evil 2 (PC, PS4, Xbox One). I already covered this one, with my impressions of the demo, so go and read that for some more information!

And that’s it for this week! We should be back on the usual day next week with more news and releases in gaming!