Hello and welcome to your first Geeky Brummie Gaming Roundup for December! Here’s the latest in gaming news and releases from the past week.

Valve have announced changes to their revenue shares for game sales on Steam. No longer the blanket 30% per game, there is now a tier system. Games that sell over $10 million see Steam’s cut fall to 25% and 20% over $50 million.

It seems like a move designed to keep other major publishers from jumping ship to their own platforms, such as EA’s Origin service or Uplay from Ubisoft. Or perhaps more significantly, the new Epic Games service promising a universal 88% cut to developers.

However, it has attracted criticism. By giving cuts to the best-selling games, smaller indie developers are being asked to contribute a higher percentage than their AAA counterparts. The tier system does seem like an odd decision, and hopefully Valve have a way to improve this for indie developers in future, or else we may see an exodus to Epic’s service.

The Tekken World Tour Finals took place over the weekend, and a victor was crowned. That victor was Hyeon-ho “Rangchu” Jeong, who won with…Panda? I’m sorry, run that by me again? He won with…the literal panda? Well OK. Even the game’s creator was surprised.

But at this same event, Bandai Namco revealed the new characters for Tekken 7’s second season pass. Three of these characters are series veterans, with leopard luchador Armor King, angry pro wrestler Craig Marduk and ass-kicking environmentalist Julia Chang returning to the series. This is alongside a guest character, bat-wielding Walking Dead villain Negan. It seems odd to see a character from a TV show beating up the likes of Kazuya Mishima, but here we are.

THQ Nordic continue their quest to obtain every forgotten or abandoned video game IP in existence, as they have now snapped up Carmaggedon. Gamers of a certain age will recognise this as the violent racer that the BBFC refused to rate back in the 90s. While we don’t know THQ’s plans yet, it’ll be interesting to see if the game makes a resurgence.

The N. Sane Trilogy was a huge success last year, so it’s natural to expect more Crash Bandicoot. Well, it seems like we won’t be waiting much longer, if teasers floating around the Internet are anything to go by, such as this tweet from PlayStation Access’ Hollie Bennett.

If this is true (and the Game Awards will have revealed all, apparently), then this is excellent news. Crash Team Racing is an amazing kart racer, and in this writer’s humble opinion, the only kart racer good enough to run Mario and friends off the track. Seeing it come back would be very welcome. 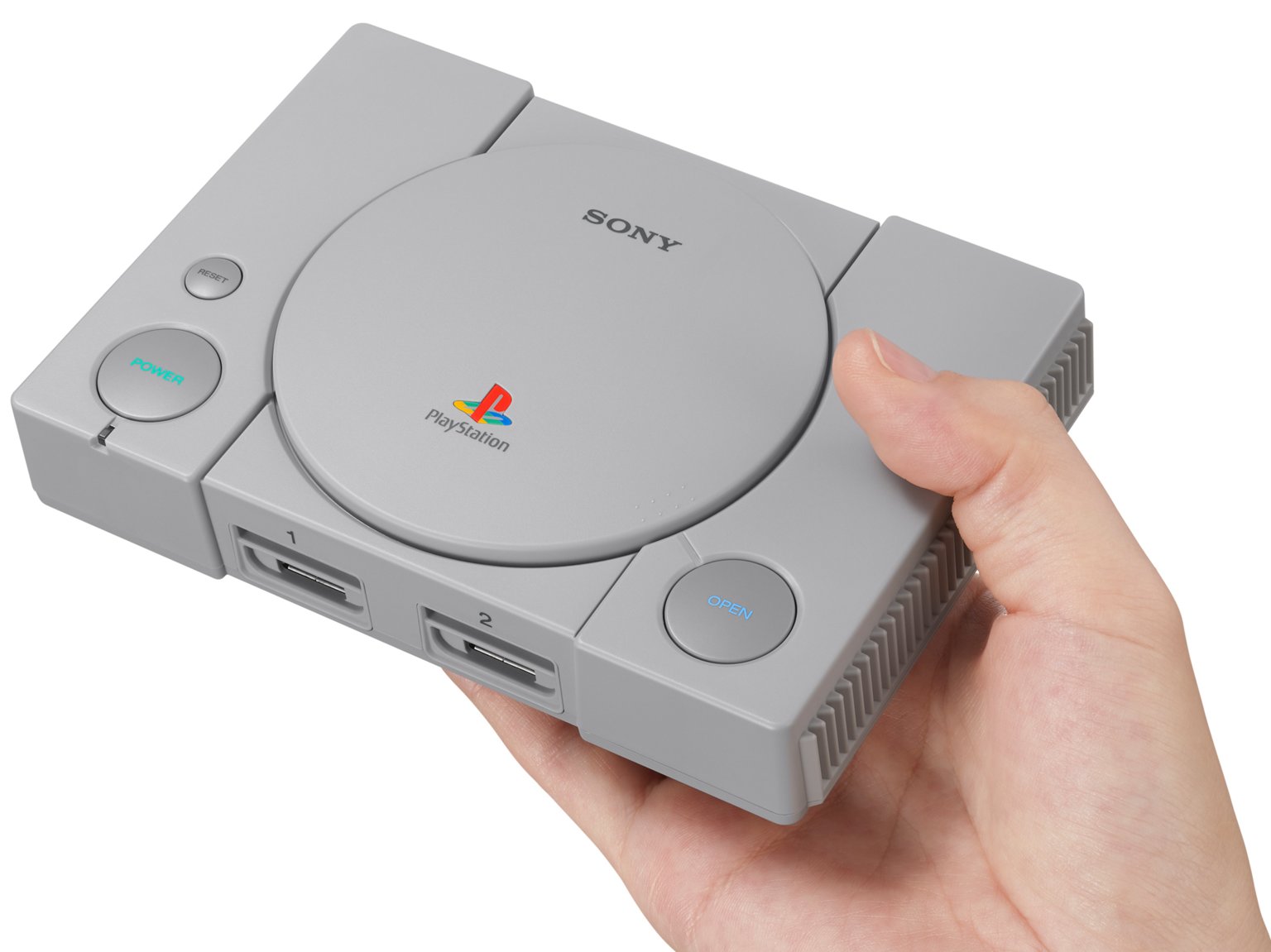 In new releases over the past week, the PlayStation Classic finally lands after its announcement back in September. We gave our speculation on the machine back in our EGX special, and now it’s here. Sadly, it isn’t quite the dream machine full of classics many were expecting. While there are a handful of iconic titles, there also seems to be a lot of notable exclusions. Our advice is to do your research to see if this is what you want from a plug-and-play PS1 machine. However, it does have the first European release of the original Persona game, which is nice.

Speaking of Persona, this is also the week where two new Persona dancing games have landed on PS4. For fans of the series who enjoyed Persona 4 Dancing All Night on the Vita, these are more of the same but with the casts of the third and fifth titles respectively. If you like weird Japanese rhythm games with talking cats, these are worth checking out.

If you can’t get enough weird Japanese stuff, then good news! Katamari Damacy got a remaster for the Nintendo Switch this week as well. The classic game of rolling the world up in a ball has had a bit of extra polish, and everyone should give it a go. 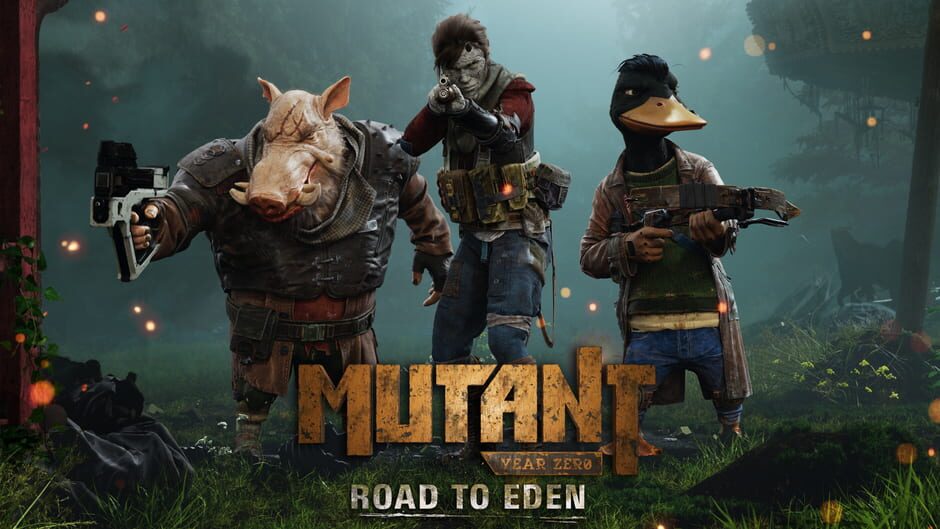 Also out this week is Mutant Year Zero (PC, PS4, Xbox One), a game that’s getting a lot of buzz in certain circles. Imagine the tactical gameplay of XCOM with added stealth sections and a team featuring a duck and a pig, and you pretty much have it. And then there’s Just Cause 4 (PC, PS4, Xbox One), the latest in the series about explosions and flying around with a grappling hook. It has a plot, but that rarely seems to be the appeal. Rico goes up against a tornado in this one, so look forward to that. Then there’s the full release of Kenshi (PC), an open-ended sandbox RPG promising unique player-driven experiences with squad mechanics and base building, now out of Early Access. 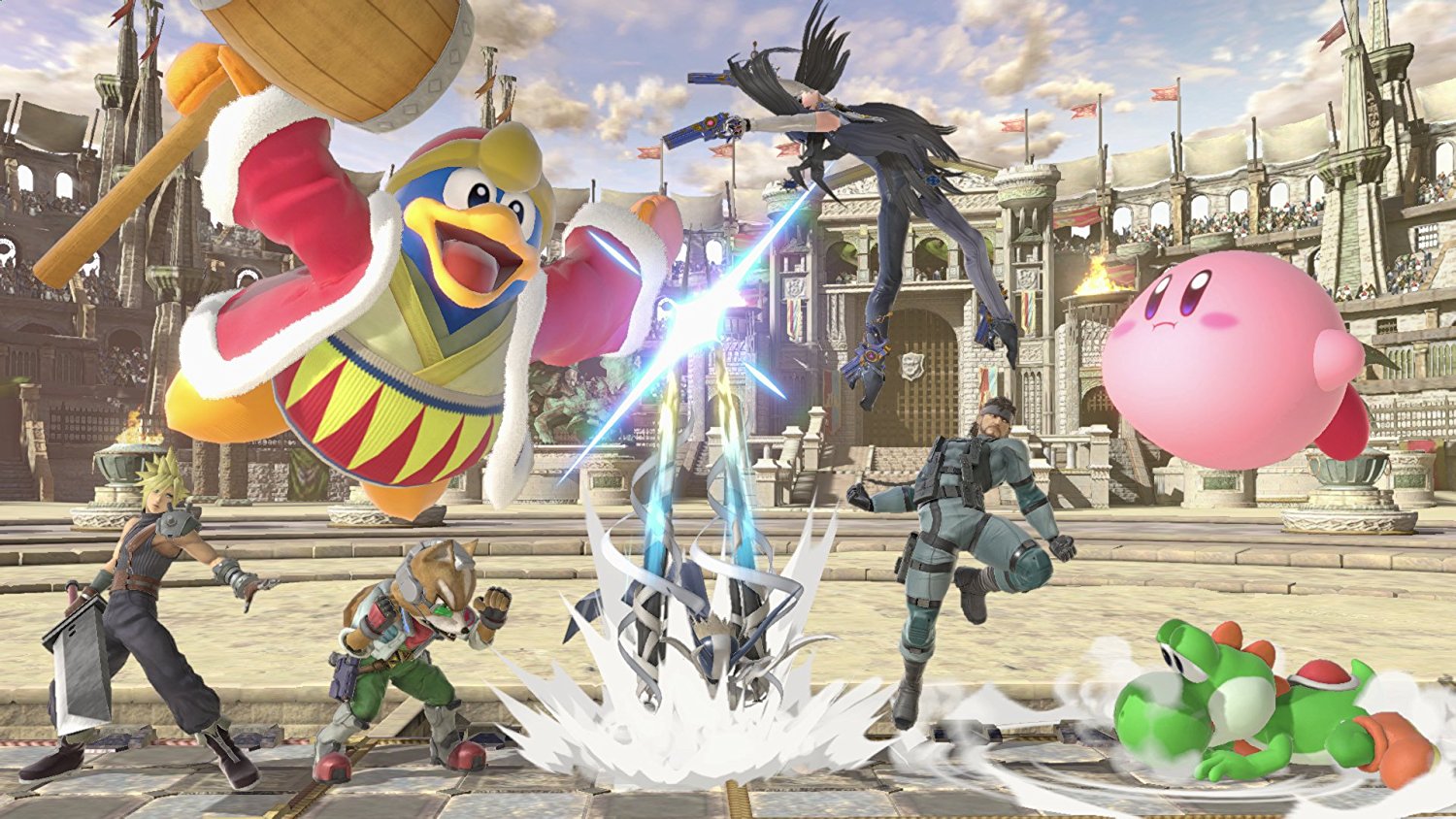 And finally, out today, is my Game of the Week, Super Smash Bros Ultimate (Switch). 74 fighters from across gaming history do battle in the biggest Smash game to date. Aside from more addictive multiplayer battles, the big draw this time is World of Light. This is a vast single-player adventure where you do battle with opponents possessed by various spirits across a sprawling map. Should offer up some good multiplayer fun over the Christmas break.

It’s been a busy week for games, making up for a sparse line-up for the rest of December. Christmas and all that, obviously.

We’ll be back next week with all the news from The Game Awards, and possibly more!