Hello! Welcome to the latest Geeky Brummie gaming roundup! It’s been a couple of weeks, and most of that was down to just how little interesting news there’s been these past two weeks.

However, this week we discuss how the fire bunny is the best new Pokémon starter, EA are ruining everything again and, as always, the latest releases! REGGIE’S BODY IS NO LONGER READY

In news that came in just too late to be included in the last roundup, Nintendo of America president Reggie Fils-Aime will be retiring later this year. It’s unknown if he’ll be using his extra free time to play Animal Crossing: New Leaf on his Nintendo 3DS though. While he didn’t oversee Nintendo’s UK operations, he was still a prominent face, particularly around E3. Unlike many other CEOs in the games industry, or indeed in business in general, Reggie had built up a beloved fanbase. The memes and in-jokes involving him were numerous, including the infamous Wii Fit line, “my body is ready.”

It’s a shame to see him go, but we wish him well for the future.

A replacement has already been confirmed, and it’s…Bowser. No, not the Mario villain, but former Sales and Marketing VP Doug Bowser. That hasn’t stopped the Internet making jokes already regarding his namesake, of course. Thankfully, he’s in on the joke. 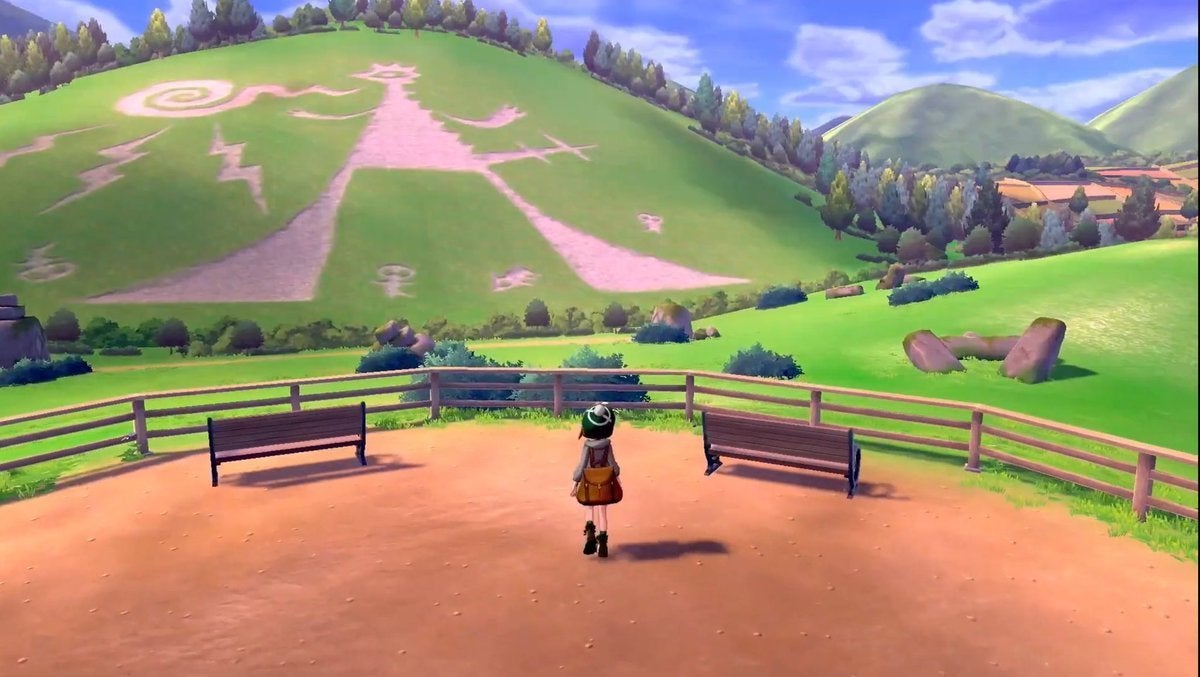 In other Nintendo news, last week saw the release of a Pokémon-focused Direct announcing the next titles in the series. Pokémon Sword and Shield will be releasing for the Switch at an unspecified date later this year. There’s still a lot we don’t know about them right now, but here’s what we know so far.

Sword and Shield are set in a new region called Galar. Based on landmarks in the trailer resembling Big Ben and the Cerne Abbas Giant, it’s clearly going to be based on the UK. Idyllic countryside shows up prominently and there are hints towards football stadiums making an appearance within the world. Hopefully this will lead to Pokémon based on creatures from traditional British and Irish folklore too, and maybe a corgi Pokémon. Presumably the topic of Brexit will be kept far away.

The new Pokémon we know about so far are the starter Pokémon. There’s a grass monkey called Grookey and a nervous tadpole called Snobble, but who cares about them when the fire rabbit Scorbunny is clearly the best. Their evolutions aren’t known yet, so hopefully Scorbunny doesn’t become a horrifying abomination because I will be very upset. 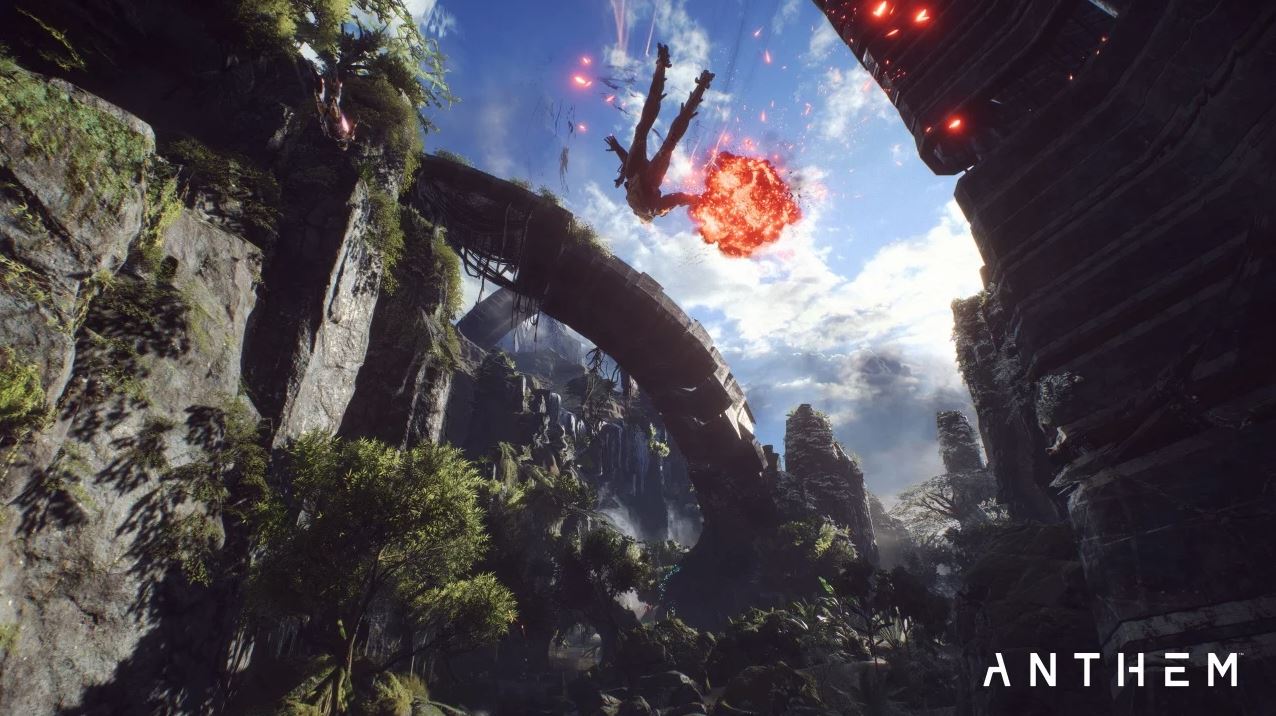 Anthem has been proving to be a disappointment for many players. Bioware fans are disappointed that it’s not a story-driven, choice-based RPG, but a loot shooter. Loot shooter fans are too busy still playing Destiny to care. And to those who did decide to dip into Anthem have discovered issues that give Fallout 76 a run for its money.

Players quickly reported problems with long, static loading screens, even popping up between menus for equipping gear. The gameplay has been criticised for being repetitive and unimaginative. And some more experimental users have discovered that the default weapon you receive at the start of the game may be more powerful than guns you receive as loot.

But most damning of all, a frequent crash bug is showing up on a wide scale. Numerous players, particularly those on PS4, reported consoles turning off, as if the systems had been abruptly unplugged. This has led to claims that systems have been “bricked”, although no definitive evidence of this was found by EA. More frequently, this was forcing users to boot the system in safe mode and do a database rebuild. Which is mildly better, but still pretty awful.

EA are currently working to find solutions to this problem, although it does raise questions about how this passed Sony’s rigorous certification process. It seems to have stemmed from a patch that may not have been subject to as much testing as the main game. Hopefully this can be fixed soon, but the widespread nature of this issue isn’t a good look for a game that’s already getting a lot of bad press. ALSO IN THE NEWS 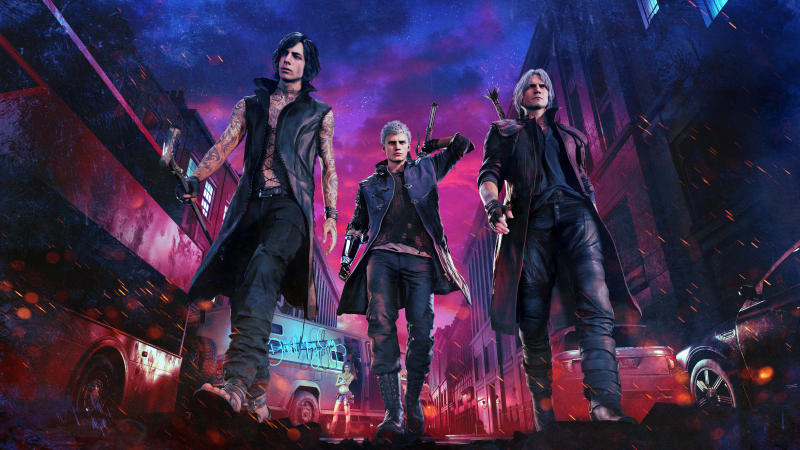 There were a few notable games released over the past couple of weeks. Last week saw the release of Dead or Alive 6, the latest in Koei Tecmo’s infamous fighting game series, and Dirt Rally 2.0, the new rally simulator from Codemasters. This past week we got Left Alive, a new stealth action game from Square Enix, and Kirby’s Extra Epic Yarn, a remake of the wool-based Kirby title from the Wii, now on 3DS.

Last week’s Game of the Week was Toejam & Earl: Back in the Groove. The funky fresh Mega Drive alien duo have gotten a long-awaited new instalment. Originally a Kickstarter project, Back in the Groove brings back the classic wacky gameplay of the originals with a fresh new art direction. There are more earthlings to encounter this time around, and a couple of new playable characters, along with the return of many fan favourite items.

And this week, Game of the Week is Devil May Cry 5. Dante’s back in the classic style, with 2013’s DmC now tossed in a bin labelled “weird experiments we no longer speak of”. Nero from DMC4 is back too, along with a new character, Adam Driver lookalike, V. Dante gets a weapon that’s also a motorcycle, Nero gets prosthetic limbs which change up his abilities, and V can summon beasts into battle. In other words, the range of ludicrous combat options available this time has increased, so it’s looking like we’re in for another crazy party.

And that’s it for this week! See you next week for even more news and releases from the world of gaming!