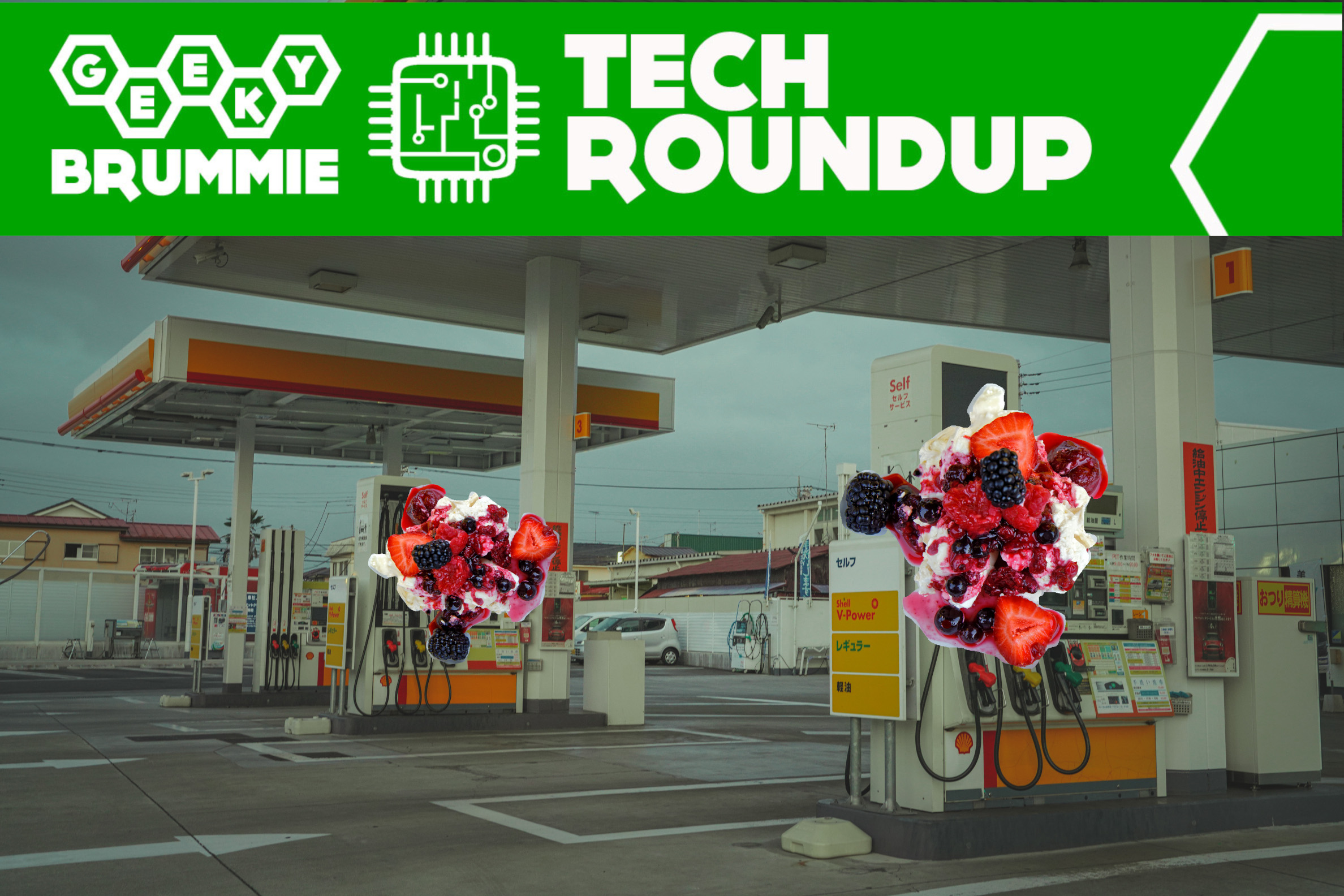 New E10 Petrol coming to a car near you!

You might not have heard but there’s some new technology coming to a fuel pump near you.

For years the UK has (unsurprisingly) fallen behind the rest of the world due, with the type of petrol we use at the pump. The USA, Japan, and the majority of Europe have been using E10 petrol for years, which consists of 90% Unleaded Petrol and 10% ethanol, unlike the 95/5 split we have here.

Increasing the ethanol is a quick way of reducing the UK’s carbon emissions hence why you’ll see it rolling out across stations in the next month or so.

If your worried your vehicle can’t accept this new type of jungle juice, fear not (the vast majority of you). The BBC has stated:

“Every petrol vehicle built after 2011 should accept E10. But it will not be compatible with some older vehicles – as many as 600,000 of those currently on UK roads, the RAC estimates.”

For those with a petrol vehicle over a decade old might want to browse the manual to check for compatible fuel types. If you’re one of those unfortunate ones, you’ll have to use E5 super unleaded instead. The more expensive flavour of Jungle Juice.

Or you can make Elon happy and buy a Tesla y’know.

If you’re an avid watcher of the Tech-tubes, you’ll have heard of the glorious coiffed Steve from Gamers Nexus. Over the past month he and his team have been investigating allegations that the “GP-P750GM PSU” from gigabyte is prone to a 50% failure rate and was being dumped fast by retailer NewEgg in the states to be bundled with those ever elusive graphics cards.

Gigabyte have since doubled down since the first release, stating very few failures have happened and if they have, it was probably being used wrong anyway.

I’ll be keeping any eye on development but the first video in the 3 part series below:

Those crafty folks at Samsung are find even more ways to add more pixels to your phone of the future. Their latest advance, deemed Isocell HP1 is a whopping 200 MP sensor, making it the highest-resolution smartphone camera sensor ever made (for now).

Of course you’re not expected to use them all as the image will use pixel binning.  The HP1 has an “all-new” variable pixel-binning technology called “ChameleonCell,” which lets the sensor bin at 2×2 or 4×4, depending on the amount of light. This means at 4×4 the image will go down to ‘only’ 12.5MP but will be much clearer in effect after.

It’ll be interesting to see what the smartphone camera king Sony with it’s ubiquitous IMX682 found in dozens of smartphones across the world.