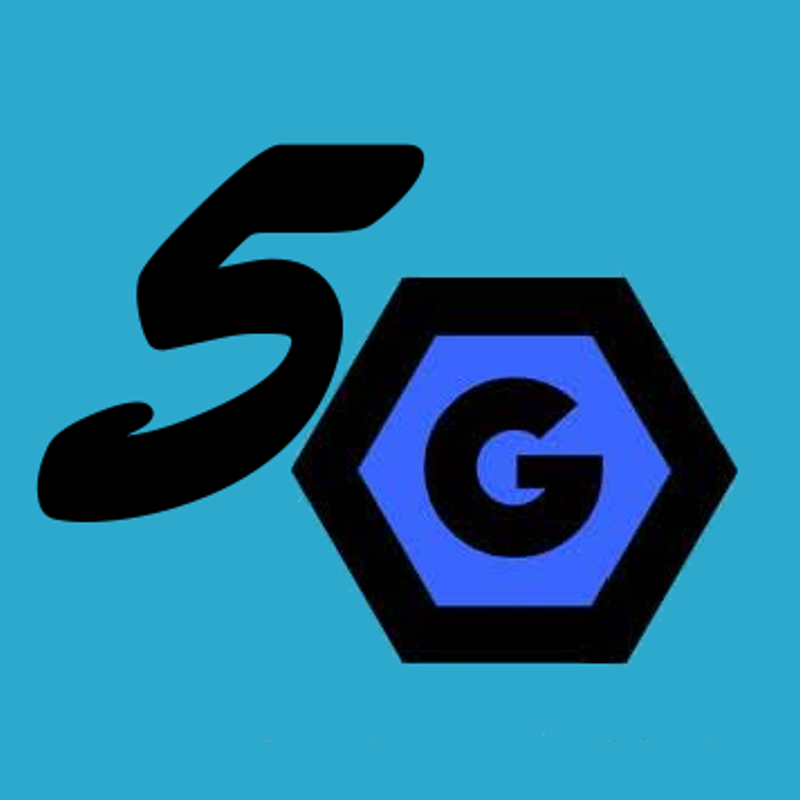 You may have heard that Birmingham and the West Midlands is the test bed for the next generation of Mobile Phone network technology.  But you might not know what 5G is…

Simply put 5G is the next generation of mobile network technology. Since the launch of 3G back in 2001 and 4G in 2012, we’ve become accustomed to sending pictures, video, and browsing a full featured mobile internet.

More recently we’ve been streaming video such as Netflix and Youtube and music such as Spotify services. Though as we consume more data in High Definition the data speeds (at best 27.4 Mbps in London)  and a theoretical limit of 100Mbps, 4G is not fast enough to support this on a daily basis.

5G is designed to overcome this bottleneck with a theoretical top speed between 1-10 Gbps (as fast as fibre internet and enough to download a 1080p film under a minute) and much lower latency.  Latency is a big issue currently for those playing multiplayer games and Video Call streaming, and for future tech such as autonomous vehicles, who rely on instantaneous updates.

Why’s it important for Birmingham?

Some countries such as South Korea, Japan and China will begin rolling their networks out this year.

In the UK, Birmingham and the West Midlands, has been chosen as the test bed for 5G technology with a £50m investment to begin with.

Subject to formal approval, initial plans for 5G in Birmingham include:

Apart from the examples above 5G can enable a large number of other things, such as always on smart home technology, autonomous vehicles, mobile VR and more.

A recent example is Vodafone performing the first live Holographic call in the UK.

Using 5G technology, Steph appeared as a live 3D hologram on stage in front of an audience at Vodafone’s UK Headquarters in Newbury.

Steph’s hologram gave footballing tips to 11-year-old Manchester City and Lionesses fan, Iris, in Newbury. The exchange demonstrated the exciting possibilities that new technology can bring to sport, including remote coaching and training, as well as the opportunity to bring sports fans closer to their idols. “The initiatives we’ve launched today are designed to ensure that everyone can benefit from the digital technologies transforming how we live and work. From our customers and employees, to university students, digital entrepreneurs and businesses, we want to help people across the UK get ready for a digital future.”

Vodafone has also partnered with the University of Birmingham to launch the Vodafone Digital Degree.

During their four-year study period, Digital Degree Apprentices will receive a salary. There is a 10-week summer placement in their first year and a 12-month industrial placement in their third year, with a  guaranteed role in one of Vodafone’s digital teams once they graduate in 2022.

Professor Andy Schofield, Pro-Vice Chancellor and Head of the College of Engineering and Physical Sciences at the University of Birmingham, said: “We believe that in order to prepare our students for a 21st century workplace, it is essential to build their digital skills and give them the best possible opportunities
in which to use them.

This isn’t a sponsored post.  If you want Geeky Brummie to cover more local tech news, let us know at hello@geekybrummie.com !