Only two books make it in to the Pull List this week. Firstly we have our Comic of the Week, Fight Girls, and then the next issue of The Trial of Magneto. This week we also have four new comics to look out for On The Radar including the latest issues of Bermuda and Not All Robots

In Meanwhile… we look back at the best of DCFanDome and a legends return to the world of Dredd. 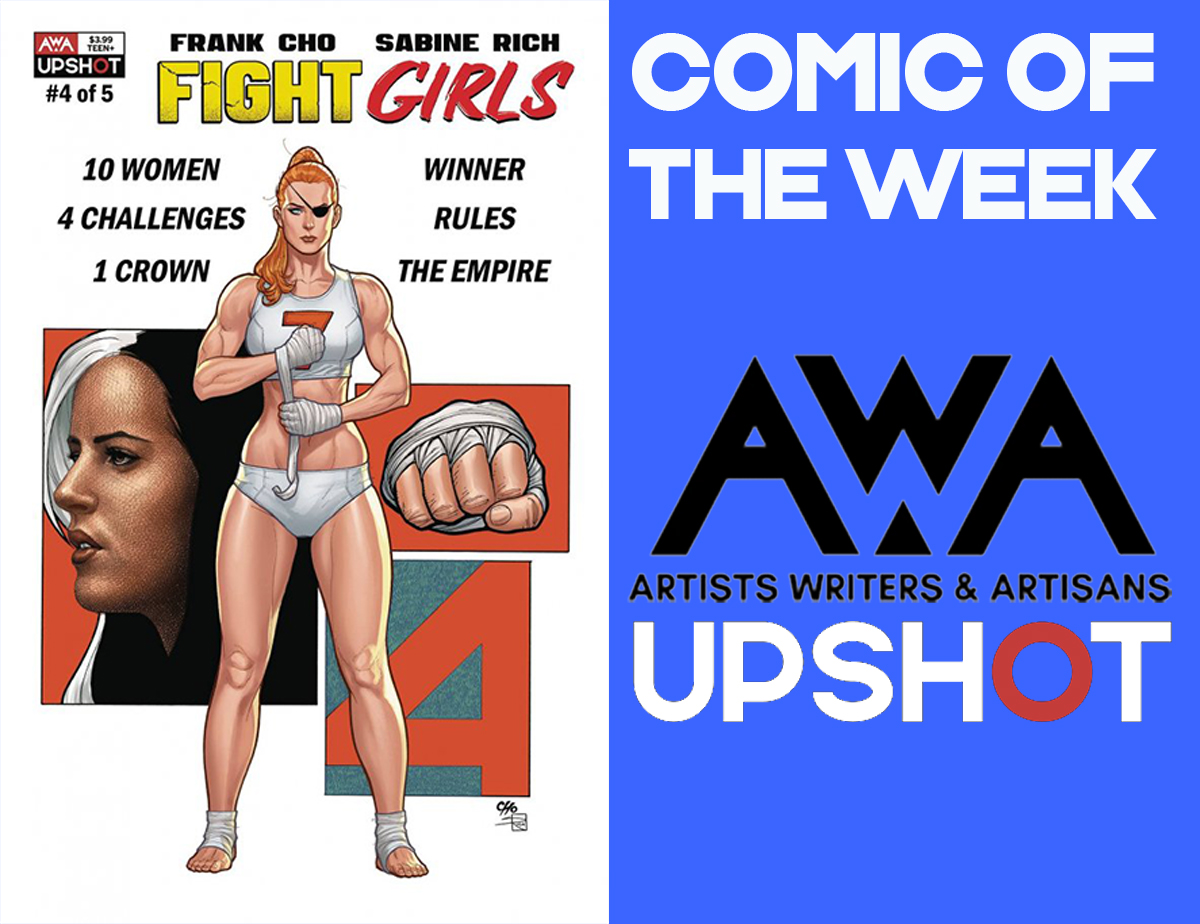 If you like Squid Game you’ll love this. This also features giant monsters and some incredible art, and I’ve been loving every issue. Cho is a master of the art form and his work is stunning her. Sabine Rich is also bringing some career best work to the colouring. This book is just unadulterated joy from cover to cover and it’s about time I put it up as comic of the week. Title: The Trial of Magneto

JUDGE, JURY AND HEXECUTIONER! The truth won’t stay buried. Nor will other things… Who lurks in the shadows, and what do they know?

I’m enjoying this book much more than I ever expected. It’s a murder mystery that is doing things differently. With a jaw-dropping ending in the last issue I’m looking forward to seeing how this story will resolve itself. Excellent work from everyone involved. Batman vs Bigby! A Wolf In Gotham #2

Taking down the big bad wolf is at the top of Batman’s agenda, but the Dark Knight is the least of Bigby’s concerns. He has the pulse of more sinister forces at work when he takes to the streets to track down a magical book that’s gone missing from Fabletown! The origin of The Breach is revealed, and Samuel’s dark, bloody past along with it. But is it too late? Can The Breach be reversed? Or is this life the new normal for Vanessa, Dougie and Kai? With a group of inter-dimensional bounty hunters hot on their heels, this new life may very well be a short The epic conclusion is at hand… can Bermuda and her friends survive?! Can THE WORLD even survive?! The door between dimensions is finally open, thanks to the science of our world, and the sorcery of Bermuda’s. Now both worlds are threatened, and the only hope for either is the brave 16-year-old island adventurer known as Bermuda!

Within the intimidating walls of Iso-Block 1, a prisoner is scheduled to die after decades in isolation. But he has a tale to tell – one that may blow Judge Dredd’s world apart!

Drawn by Dan Cornwell (Rok of the Reds), with colours by Dylan Teague (Madi) and letters by Annie Parkhouse, the new story begins in 2000 AD’s 45th birthday issue, on sale in February.

’The Citadel’ takes Judge Dredd back to the events of The Apocalypse War, in which he led the desperate fight against the invading armies of the Sov mega-cities.

As the Apocalypse War rages, Judge Dredd leads a squad of Cadet Judges into battle – launching an assault upon The Citadel, where the invading Sov forces have set up base.

But now, 40 years later and on the day of his execution, former Cadet Judge Winterton will tell the truth about what happened during the war, why the mission was subsequently covered up, and reveal the secret that Judge Dredd himself has been hiding for the past 40 years.

Matt Smith, editor of 2000 AD, said: “’The Citadel’ is a rip-roaring, unmissable story that will have readers on the edges of their seats. Serving up action and intrigue in the only way John Wagner can, and with Dan Cornwell providing some career-best artwork, it proves that even after forty-five years that 2000 AD and Judge Dredd can still deliver the goods.” Last weekend DC FanDome returned. This global virtual fan event featured a live webcast and activities, for one day only, where DC showcased their biggest movies, games, shows, comics and more. If you missed it, I’ve picked out my personal highlights you can enjoy below. 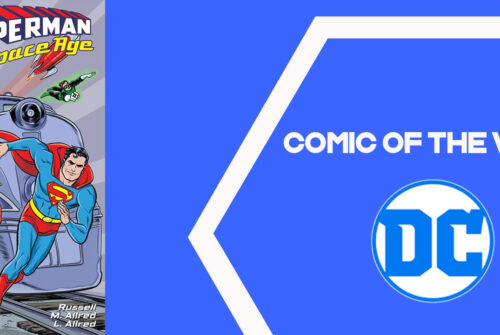